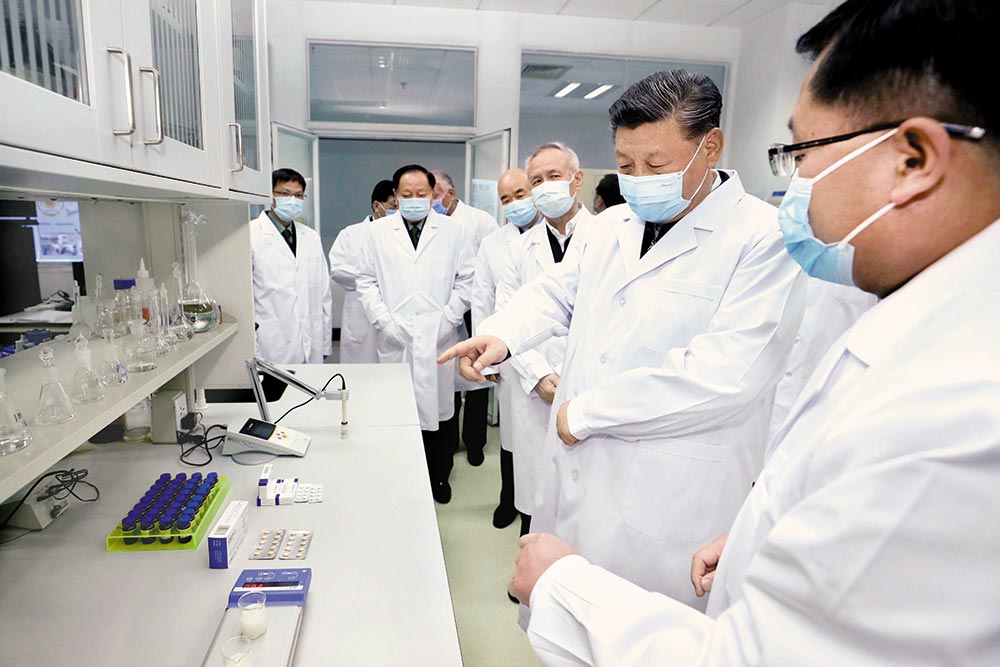 The coronavirus epidemic in the world’s second largest economy has led to serious misgivings. The disruption in the Chinese economy and the aftershocks felt around the world have raised questions on how long the pestilence will continue to manifest itself. But what of its impact on China’s image and its geo-political influence?

In an unusual move, China has called off the forthcoming session of its parliament—the National People’s Congress. Interestingly, premier Li Keqiang, marginalised by his powerful rival Xi Jinp­ing, suddenly finds himself in the lim­e­­light. The public outcry over gover­n­ment inaction in dealing with the epidemic forced Xi to seek his help. The prem­­ier now heads the group dealing with the coronavirus crisis. Many see it as a smart move by Xi, for if Li fails, he can be sidelined further. If he succeeds, it will redound to the communist party’s credit and further consolidate Xi’s position. But if success in con­t­­ainment brings Li back into prominence, how Xi deals...