Clean Sheets And Flowers For Barrels 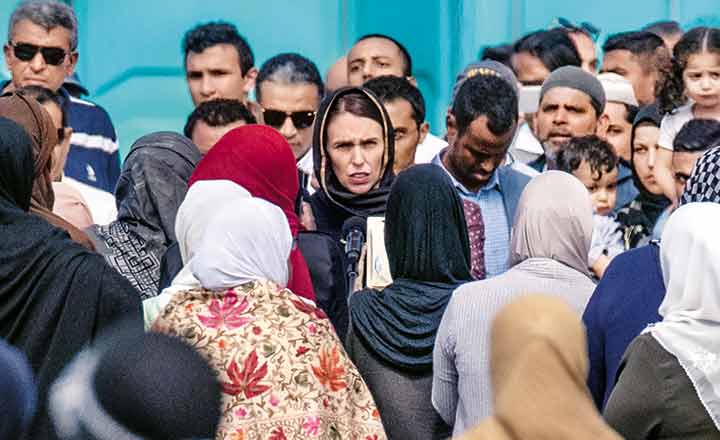 Until recently, few outside Ukraine knew about Volodymyr Zelenskiy, even though his hugely popular sitcom Servant of the People, is now into its fourth season—a ‘must see’ for most Ukrainians. In the serial, Zelenskiy—one of the best known comedians in the country—plays the role of an honest history teacher who, through his rant against the system and subsequent popularity through social media, is catapulted as president. Now, in an instance of supreme irony, people in Ukraine and elsewhere have begun to wonder if real life is going to imitate ‘reel life’. For, if the current political trend continues, from April 21 onwards it is Zelenskiy who will be anointed as President of this geo-strategically imp­ortant country along the Black Sea coastline on Russia’s doorstep.

The Ukrainian comedian may not be the only upset winner in the forthcoming presidential polls if he upstages current president, 53-year old Petro Poroshenko in the second round of elections. In the first round, Zelenskiy, who polled 19 per cent,...