Citizenship Amendment Bill Has Bangladesh On Tenterhooks, Relationship With India May Suffer 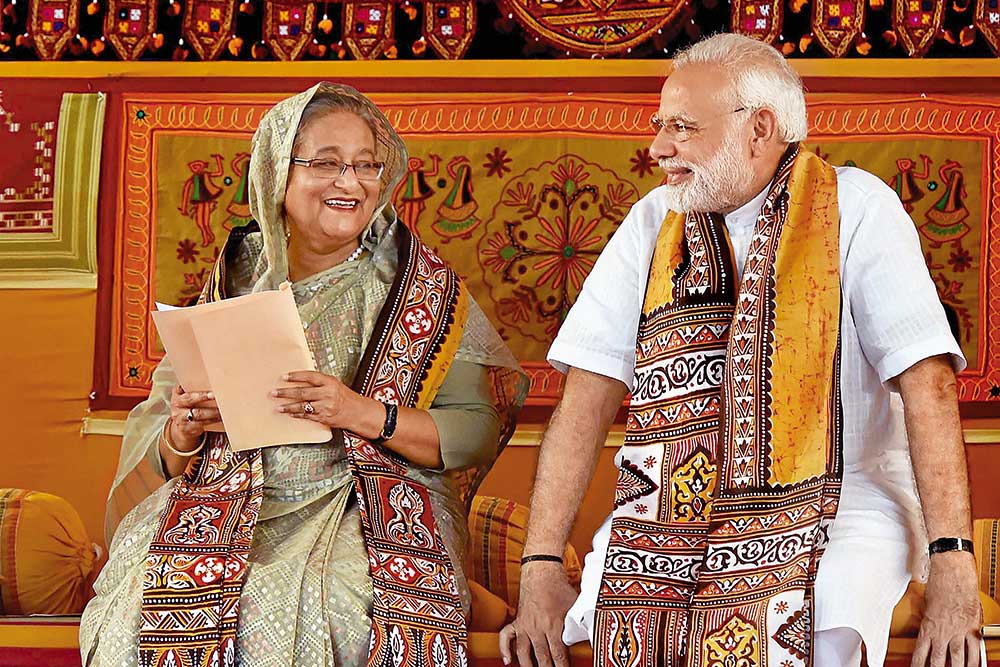 Irrespective of whether it is the perception of a condescending ‘bully’ or because of its over­bearing presence, India’s popularity among its South Asian neighbours has mostly been short-lived. Encouragingly, in recent years, Bangladesh seemed to have bucked that trend. The transformative cooperation that India and Bangladesh has embarked upon in the past four years, elevating their bilateral relation to a new high, had become a cause for great satisfaction for the leadership of both nations. But the Sheikh Hasina government is now in a bind over its future with New Delhi.

Insiders point out that recent political developments in India have led sections within her own administration to raise questions about what possible ramifications they might have on bilateral ties. There are also informal rep­orts that villagers along the border with India on the Bangladeshi side have been asked by security forces to keep vigil to thwart any Indian attempt to push back ‘illegal immigrants’ at night. Rounding up of people perceived to be Bangladeshi...