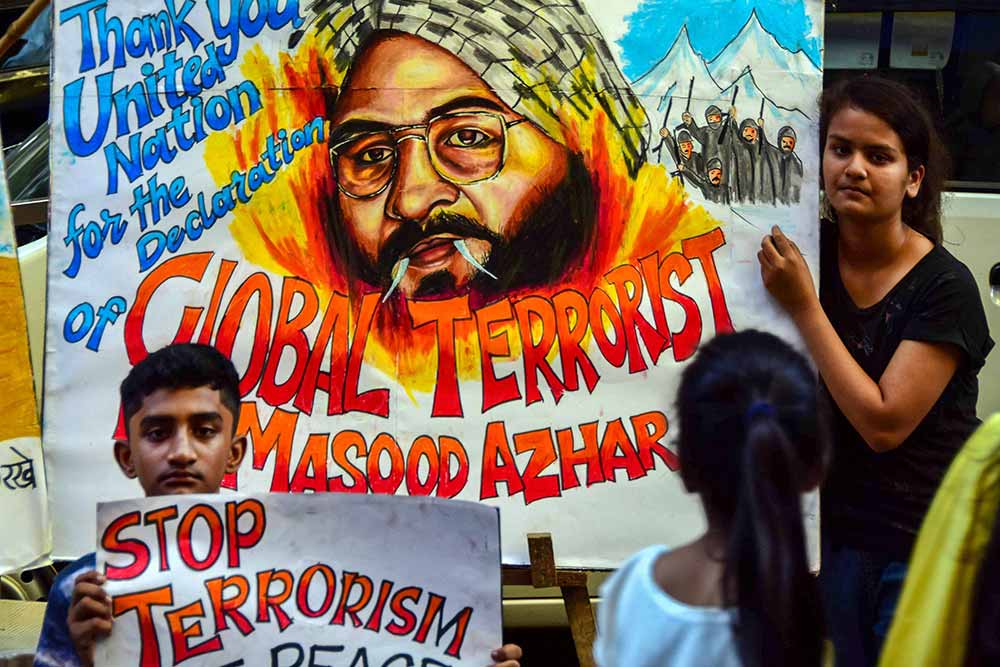 International negotiations can be said to have a perfect conclusion when all parties walk back from the talks table with demonstrable gains. The UN Security Council’s listing of Masood Azhar as a ‘global terrorist’ earlier this month exemplifies how successful negotiations can work.

The decision of the council members was based on consideration of bilateral, regional and international issues. Irr­espective of their ties with Pakistan, none of the 15 members wanted to push the diplomatic envelope any further than what could damage their own international standings, especially vis-a-vis their resolve to fight global terrorism.

Other factors could also have played a role in building the consensus on Mas­ood Azhar, the founder of the Pakistan-based terrorist organisation Jaish-­­e-Mohammed. The JeM had claimed responsibility for the February 2019 Pulwama suicide bombing that killed 40 CRPF jawans and brought India and Pakistan to the brink of a war. That is a scenario that most UNSC members, along with the larger international...