Bouncers And Yorkers! Why Showman Imran Khan Is In A Big Soup At Home

After failing to win the world with his Kashmir rants, Imran Khan faces the challenge to retain power in Pakistan. Will the Azadi March topple him? 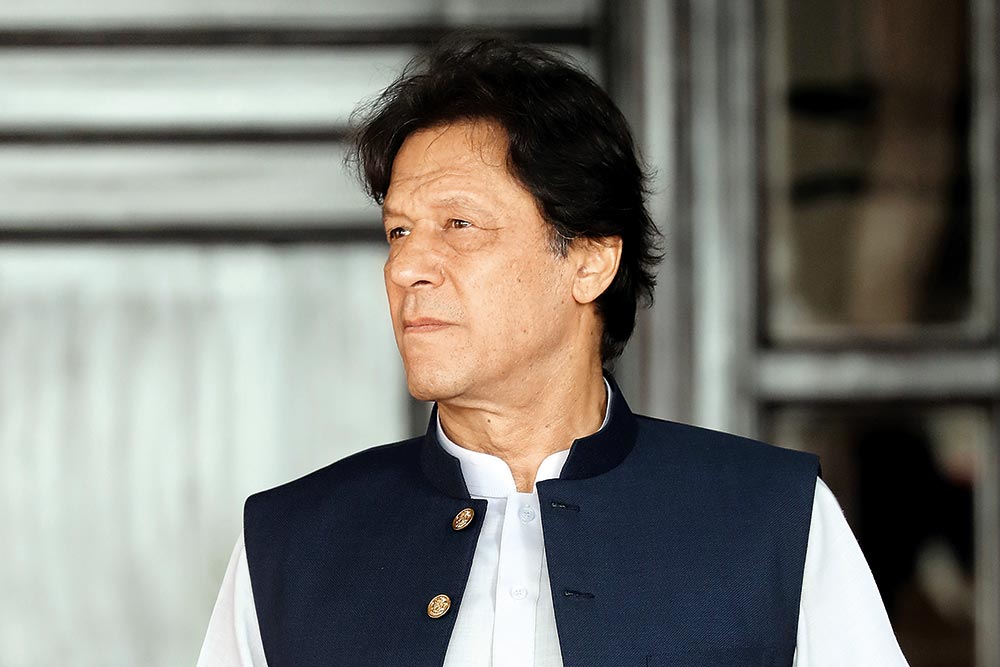 The public image of Pakistan Prime Minister Imran Khan being in suave, unflappable, consummate control of his nation’s polity is not, it seems, supported by ground realities. The brave front put up by Imran notwithstanding, things are unravelling fast for him.

Already under mounting pressure from the Financial Action Task Force (FATF) for his inability to take adequate action to curb terrorists operating from Pakistani soil, Imran is now facing a new challenge from within that threatens to throw him out of power.

A nine-party alliance of the major opp­osition political parties has come together, demanding that the Pakistani premier be ousted for his all-round failure to rule judiciously.

And, in step with well-rehearsed Paki­stani practice, on October 31 they plan to organise a 1.5 million-strong rally—dubbed the ‘Azadi March’—from Lah­ore and other regions to Islamabad. Their goal—nothing less than the overthrow of the Pakistan Tehreek-i-Insaf (PTI) government. Their main grouse—Imran’s supposed...