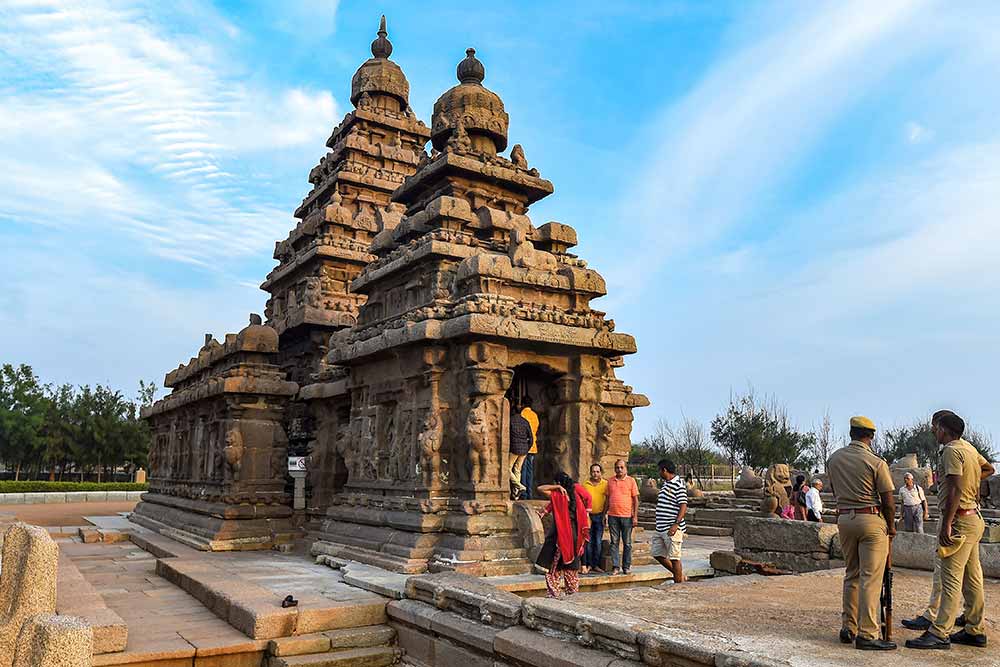 The 2nd Informal Summit between Prime Minister Modi and President Xi Jinping of China will take place 11 - 13 October 2019 at Mamallapuram near Chennai. Modi is likely to show Xi the Shore Temple, completed in 728 AD, when the site was a busy port of the Pallava Dynasty. Now, a UNESCO World Heritage Site the temple is indeed a marvel of engineering from almost 1300 years ago.

By exhibiting this historical site, Modi will remind Xi that not merely is India an ancient civilization like China, but that both countries were the foremost economies of the world until 1700 AD which then lost their pre-eminence in the world due to the advent of the Industrial Revolution in the West. By doing so, Modi will also indicate to Xi that not merely is China regaining its position of global pre-eminence but so too is India. Further, two re-emerging nations such as India and China may not see eye to eye on each and every issue but the larger trend of cooperation between the two Asian neighbours will continue to constitute the mainstream of the bilateral relationship even as each...