As the US-China trade war intensifies, Narendra Modi's policy on global relationships will be under test. Increasing polarisation threatens to divide stability and to restore that in South Asia will be Modi's greatest challenge 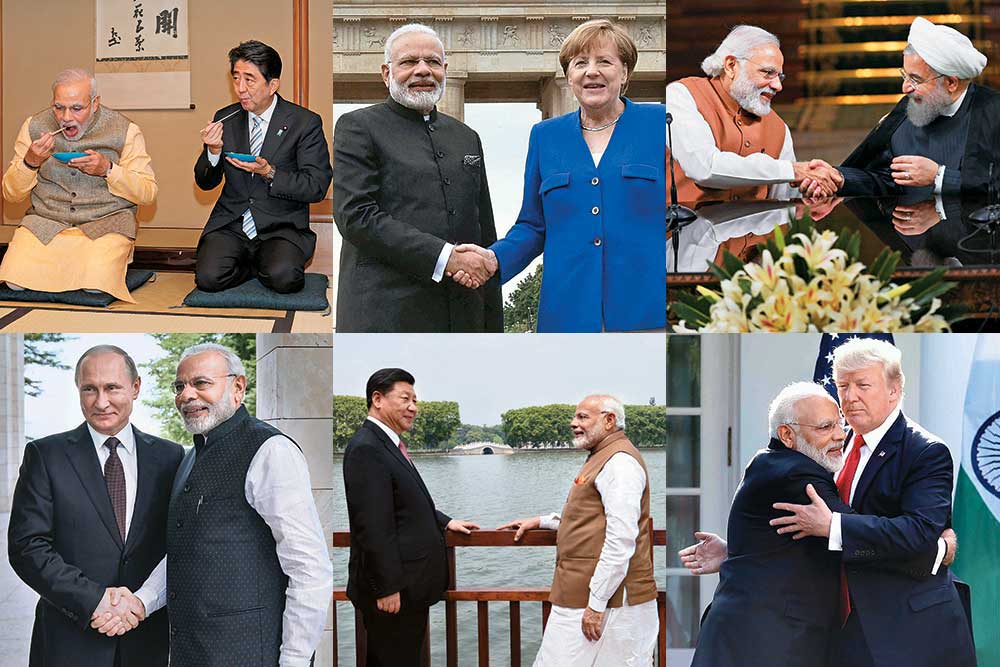 As Narendra Modi starts a new term  as prime minister, he will be confronted with a world sharply polarised on virtually all matters of global importa­nce—trade, immigration, ter­r­­­­o­rism, a divisive West Asia. But finding the required strategic space to saf­eguard India’s own inte­r­ests in a world where the US and China are eng­aged in a struggle for domination will be the biggest challenge for him.

The ongoing, and quickening, rivalry is dividing and forcing nations to choose sides. The Sino-American trade war is part of this. But under the unpredictable US President Don­ald Trump, whose assertive policies have found an equal match in his Chinese counterpart Xi Jinping; the rivalry could spill beyond trade.

The global economy, which has still not fully recovered from the 2008 crisis, is likely to be affected further if the US-China trade war int­­ensifies. But its effect on development and political stability across the world is a serious cause for concern, with many observers predicting...