A Persian Gulf: The China Factor And Why Relationship Between India And Iran Is In Choppy Waters 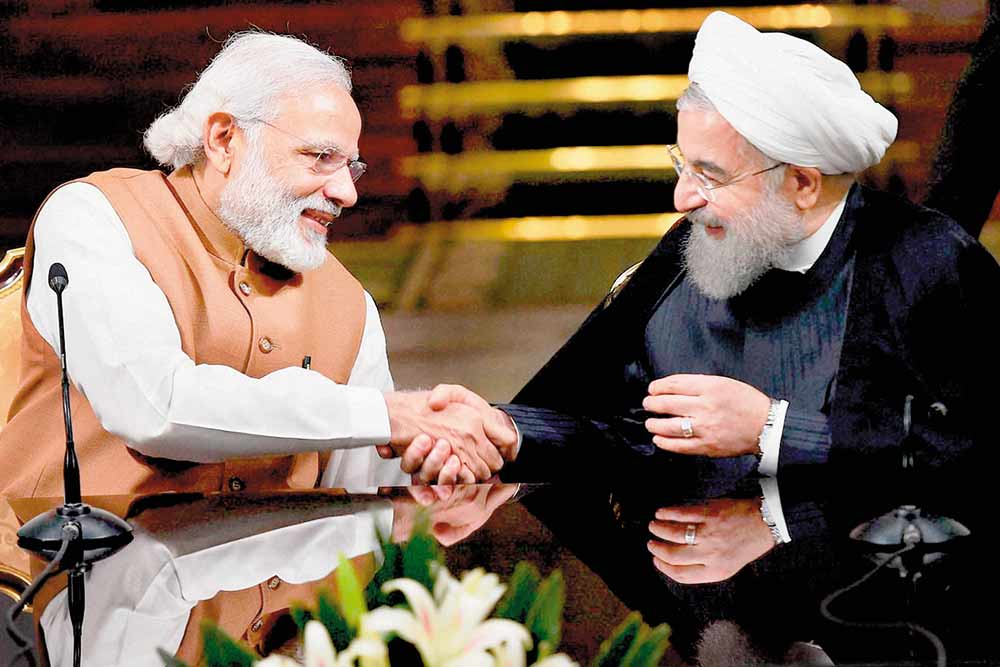 Seema Guha July 31, 2020 00:00 IST A Persian Gulf: The China Factor And Why Relationship Between India And Iran Is In Choppy Waters

Over the past decade, India’s ties with Iran, actuated by strategic and economic reasons, have been impeded by a nearly insurmountable odd—the unremittingly hostile relations between Washington and Tehran. Indeed, the two countries are drifting apart, despite proclaiming their civilisational and historical links from time to time. At the moment, New Delhi and Tehran find themselves on opposite sides of the international power equation. China and Iran’s comprehensive trade and military partnership, said to be in its final stages of approval, deepens the divide.

Faced with a belligerent China, India’s increasing strategic reliance on the US has convinced Iran that New Delhi is moving towards the American sphere of influence. Iran’s foreign minister Mohammad Javad Zarif did not mince his words while expressing his disappointment at India’s refusal to buy Iranian crude since May 2019, after the expiration of US waivers to eight buyers. “Expected a big country like India to be more resilient to US pressure,’’ Zarif had said...