A Lone Trumpet Jams The Machine

The US-China trade storm, with its angry eye centred on tech, cleaves the world 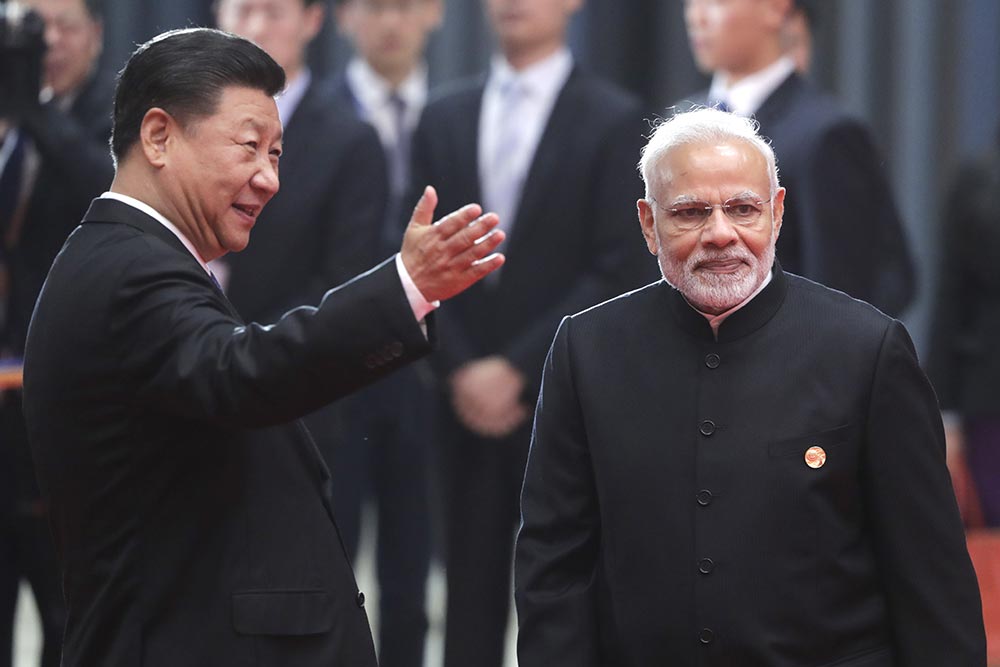 A massive pro-democracy protest in Hong Kong over the past few days, preceded by the 30th anniversary commemoration of the Tiananmen movement (on June 4) in Western capitals can be seen as yet another attempt by the US to isolate China and keep up the pressure on the rising hegemon as the intensifying Sino-American trade war spreads to other areas. Consequently, its fall-out has begun to aff­ect a large number of countries adversely.

Ostensibly, the US wants to rein China in and prevent its spreading global clout. President Donald Trump has employed an array of tools at his disposal, ranging from higher tariffs to tech blacklists to financial isolation and sanctions against friends and foes alike in his attempt to safeguard and enhance US interests. Even as critics have deplored his policies as “weapons of mass disruption”, Trump seems unmoved by its terrible effect on countries beyond China.

Russian President Vladimir Putin, whose country’s Nord 2 gas pipeline to Europe was blocked by Washington, has aptly called the current scenario an...