For now, India seems to have concentrated its focus on increased diplo­ma­tic pressure—something that reportedly bore down heavily on Pakistan after both the Pulwama attack and the Balakot airstrike. 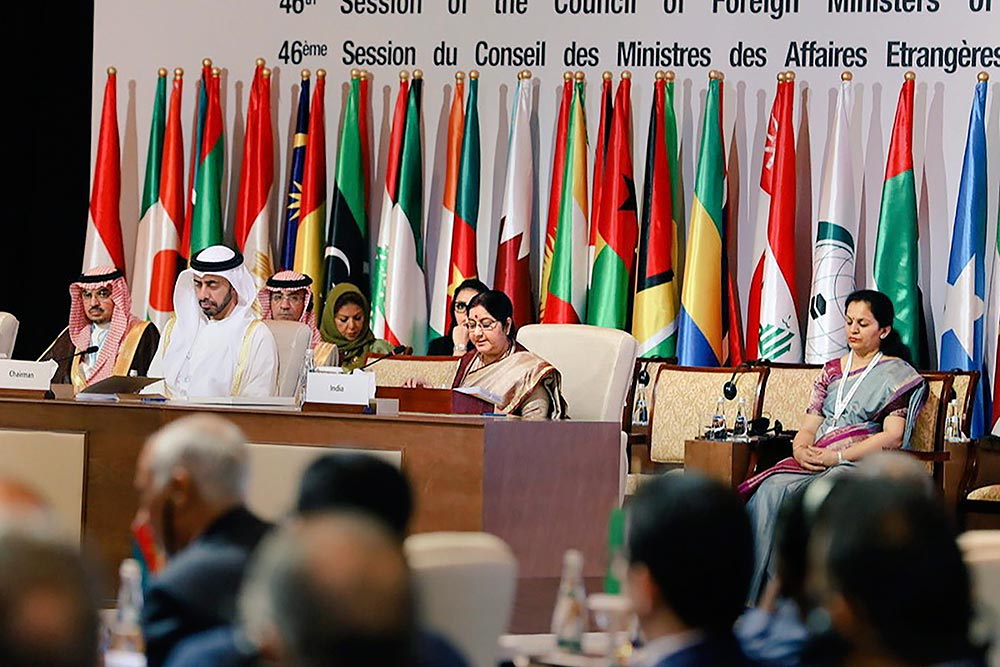 The brief, but intense, military face-off between India and Pakistan, with its attendant fev­erishness, seems to be over. How­­ever, to construe it as the end of PM Narendra Modi’s war on terror inside Pakistan could perhaps be a mistake. Except that the theatre has now expanded to also include the diplomatic front.

Not that the other front has entirely cooled. Yes, in an interesting manifestation of a thaw, the two sides agreed to hold a mee­ting along the Attari-Wagah border in Pun­­jab on March 14 to discuss the Kar­tarpur Corridor. The proposed passa­geway will enable Sikh pilgrims from India to visit and pay homage to Guru Nanak at his final resting place at Kar­ta­r­pur gurudwara in Pakistan. It might seem to be a positive sign of de-esc­alation, but the unabated exchange of heavy shelling and firing between rival troops along the Line of Control indicate otherwise.

“All options are open,” sources in India say, on the eventuality of another terrorist attack from Pakistan. Indeed, political and...