Indian writers no longer have to knock on foreign doors: the Big Fat Indian Advance is here 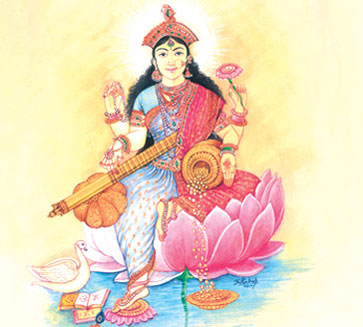 Something funny is going on in the famously tight-fisted circle of Indian publishers. For the past few months, they have been punting dizzily on manuscripts by untried Indian authors, coughing up millions of rupees in advance royalties. The buzz about the boom in Indian advances has spread so fast that publishers and literary agents heading West with Indian manuscripts are swerving right back home, demanding five and six-figure dollar advances that rival those in the UK or Europe.