There is trepidation post Uri attack, yet this LoC village clings on to link India-Pak trade 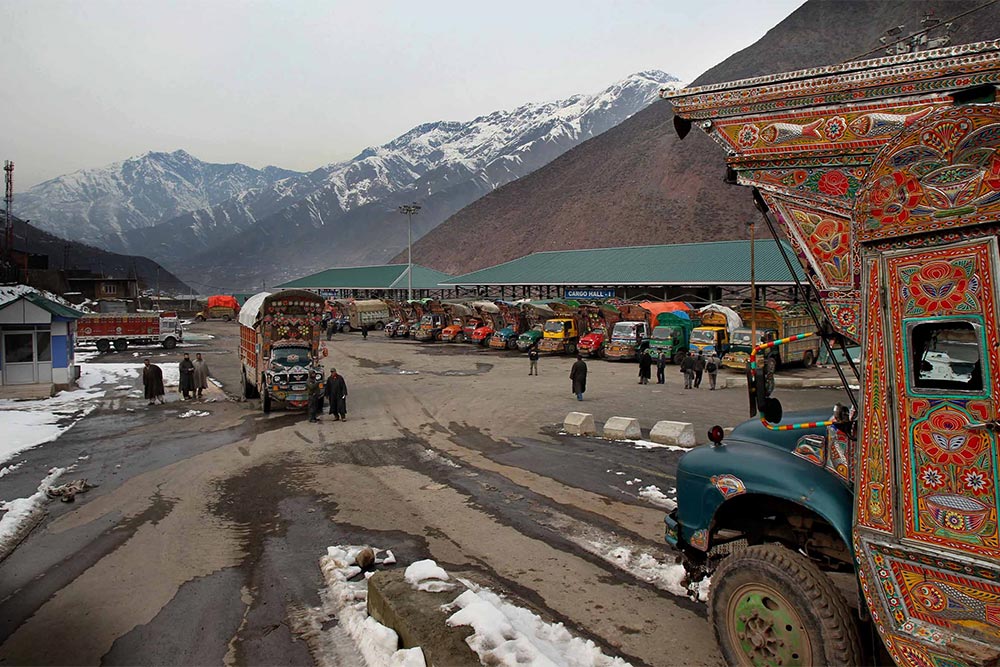 The slender Hajipir stream has a ridge to its other side that dots Pakistani army posts. In light wintry mist, the water is a trickle when viewed from Hathlanga village overlooking the nallah sliding down the thick foliage of walnut trees and conifers. It is, though, no time to take in the scenic beauty—the caution comes from an Indian soldier. “Risky for you to walk around,” he says, stepping out of a fortified bunker. “Pakistani troops know each person of this hamlet. They may target unfamiliar faces.”

Hajipir is, after all, the Line of Control in this area, 15 km off Uri in Baramulla district of Jammu and Kashmir. If you are a stranger to Hathlanga, there is an ethnic dress that can work as a de facto shield: the phiran and poots. The colourful two-gown garment extending up to the feet may lead the sniper across the LoC to believe that you are a local.