In the storm that Hardik Patel has whipped up, will reservation become a farce that will have nothing to do with the really deserving? 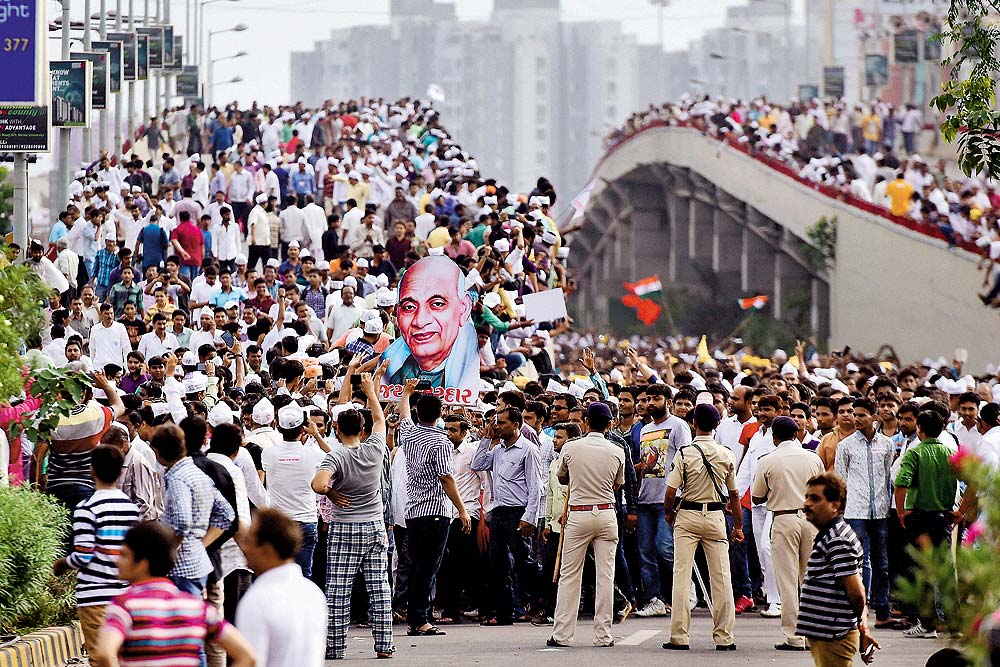 What was the basis of reservation for OBCs?

Poverty was not the sole criter ion for reservations for OBCs, which was granted to communities that were at once s ocially, educationally and economically backward.

Do OBCs occupy 27 per cent of central jobs?

The backward classes commission had turned down the jat demand in 2013 as it found them well-represented in defence services, government etc. likewise, for patidars and marathas.

Are BJP and RSS opposed to caste-based quotas?

The sangh parivar was at the forefront of the anti-mandal agitation in 1990 and in gujarat in 1985. But modi government...