With A Liberal Sprinkling Of Incomprehension

Held aloft by the market, the age of individualism and the movement of history, liberalism was to inherit the world. What fatal, elitist hubris! 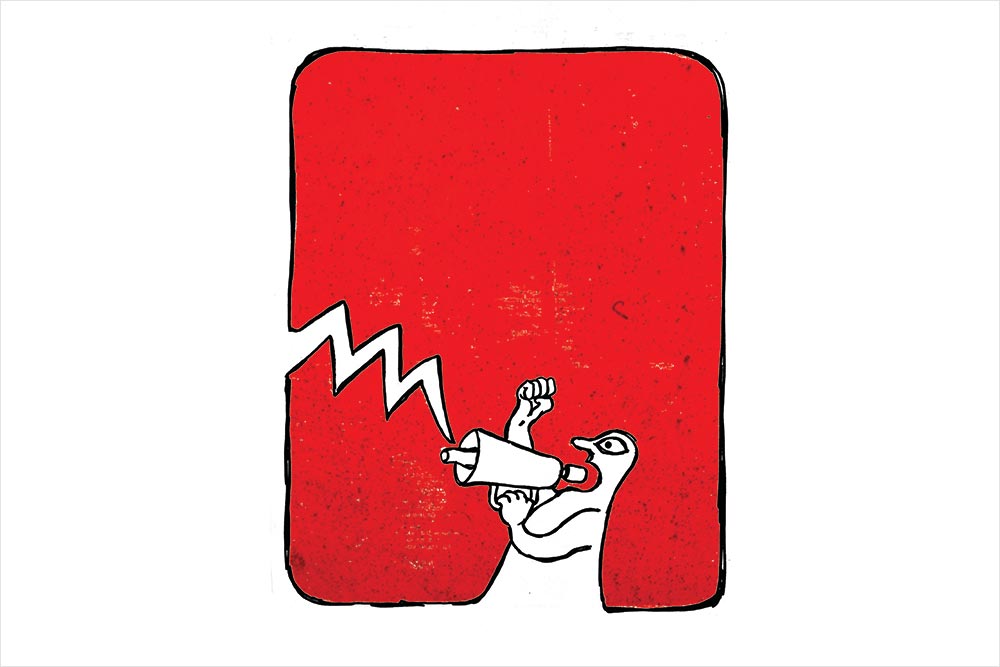 Politics is often seen as a battle between pol­itical parties of left and right. The dichotomy allegedly covers the entire space and choices get allocated accordingly. Such an ideological polarity shows little understanding of the voters’ mind, either in terms of their understanding of the political process or their sense of ideology. Voters often refuse to be stirred by media or rhetoric but operate from a gut-level, existential sense of their situation. They read everything from their location. In doing so, they often distance themselves from a political process that’s obsessed with questions they do not relate to.

Worse, they often see politics as selectively indifferent to their plight. The discontent is of two kinds. There is, first, a discontent with the political process itself. Politics itself is seen as disempowering. Protest becomes noise as the voter/citizen realises politics does not aggregate his/her interests into a policy process. As a result, the voter feels a sense of benign neglect from politics itself. The voter’s other angst is...