Winning By A Bye

A US policy waffle in Asia, fed by a paucity of diplomats, will allow China to gain ground 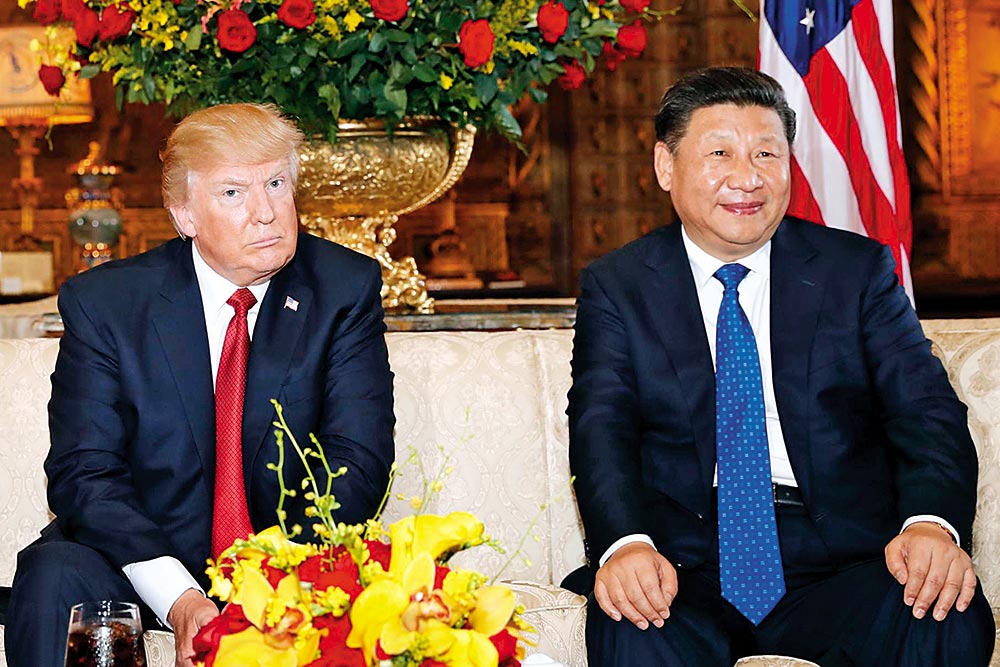 US President Donald Trump’s hands, notably small in size, have often hogged the limelight in his meetings with foreign dignitaries. First, there was the 19-second scrimmage with Shinzo Abe during which Trump kept vigorously tugging the Japanese premier’s unsuspecting extremity, causing him evident discomfort. Then came the joust with Justin Trudeau, which the Can­adian leader had reportedly come prepared for, yet barely managed to survive. The president’s incorrigible limbs were even more conspicuous in their refusal to cooperate during the tete-a-tete with Angela Merkel: despite prodding, Trump did not shake the German chancellor’s hands.

A regular clasp-quiver-and-disengage handshake with President Xi Jinping therefore came as a relief for the protocol managers. For analysts, though, it was also a tell-tale sign that Trump was backing down from his bellicose posture vis-a-vis China during his presidential campaign. And it wasn’t the only indication either. Trump met Xi at his Mar-a-Lago retreat on April 6 and promptly announced that the...