Will Congress Spring A Surprise In Bengal?

The never-say-die Congress optimism still flies high in Malda and Murshidabad. Even analysts believe the Congress will spring a surprise, bagging at least five seats in this ­bastion. 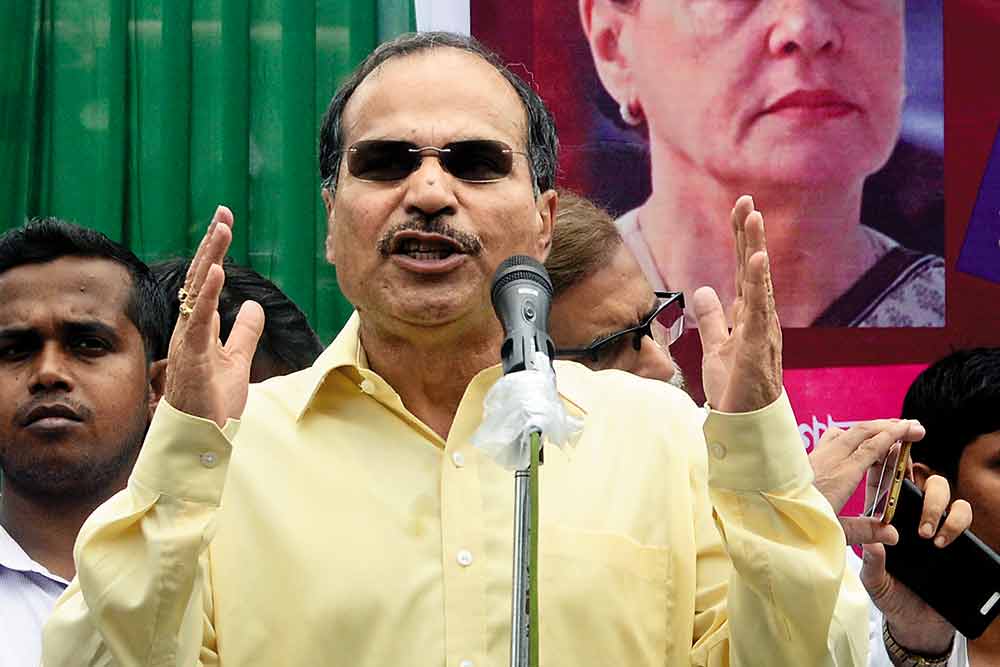 There can’t be a better exhibit to gauge the Congress’s kismet in Bengal than the keystone called Malda—home turf of the late party strongman A.B.A. Ghani Khan Choudhury, or Barkat-da, who lorded over this northern political property for more than four decades. His writ was so large that even chief minister Jyoti Basu, at the peak of the Left Front rule, suggested taking Barkat-da’s “consent” for a Ganga water-sharing treaty that Bangladesh was pushing for. Well, that was in 1996.

This summer, there would be no Choudhury or Basu. Mamata Banerjee’s Trinamool Congress has stormed into the Congress’s once imp­regnable fortress; the BJP too has made inroads. And it looks likely that it will be even more difficult to defend the turf as the Congress and the Left Front—unlike the understanding that Barkat-da and Basu had—have failed to stitch an alliance in Bengal. They could not agree on the number of seats each would share. In Malda North, Raiganj, Jangipur and Murshidabad seats, won by the Congress and the CPI(M)...