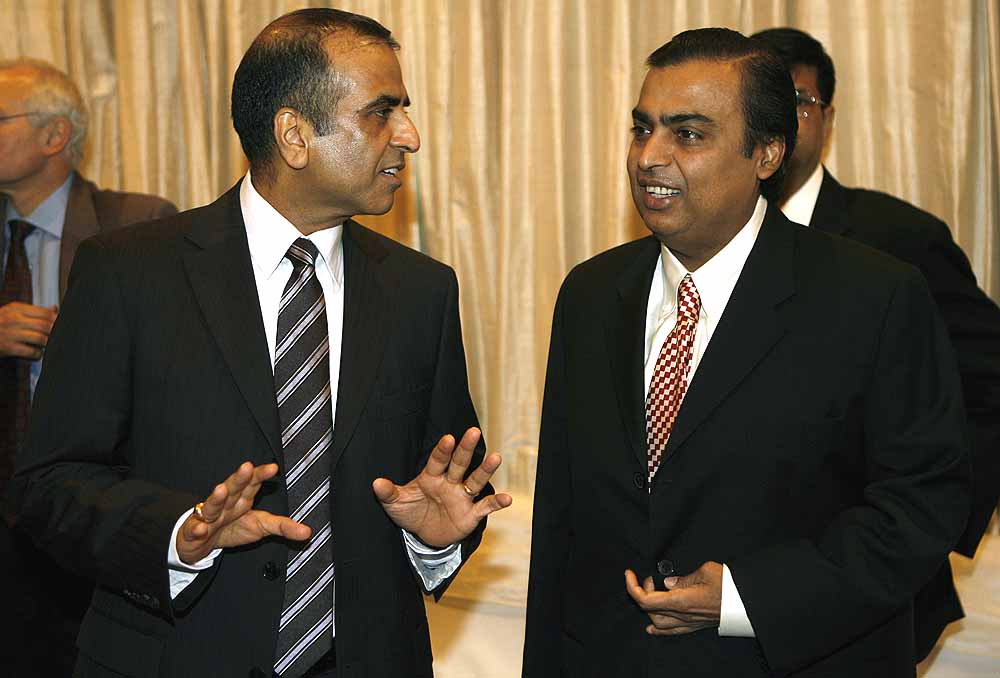 Politics, it has oft been noted, makes strange bedfellows. India’s hyper-competitive telecom market is no different. Why else would long-time rivals Mukesh Ambani and Sunil Mittal join hands to share infrastructure? That was the question on everyone’s mind when last week, Mittal’s Bharti Group and Amb­ani’s Reliance Jio Infocomm inked the most definitive infrastructure-sharing agreement in India’s telecom history.

Earlier this year, in April, there was a tie-up between the two conglomerates to share Bharti’s i2i undersea link connecting India with Singapore. But the new deal is far bigger and has taken many in the industry by surprise. It is one thing that it comes from two groups that have been at each other’s throats (in the marketplace, for starters) for the past one-and-a-half decades. It appears even more intriguing when one considers that Jio gets much more benefits from the deal that does Bharti. What’s going on?

Bharti Group’s first run-in with Reliance was 12 years ago, when Mukesh Ambani, in the...