“Why Would I Be Scared Of The Person Who We Have Made PM?”

The Baba, who has popularised yoga like no other businessman-sanyasi, talks about being the next FMCG giant, about political vendetta and ‘intolerance’. 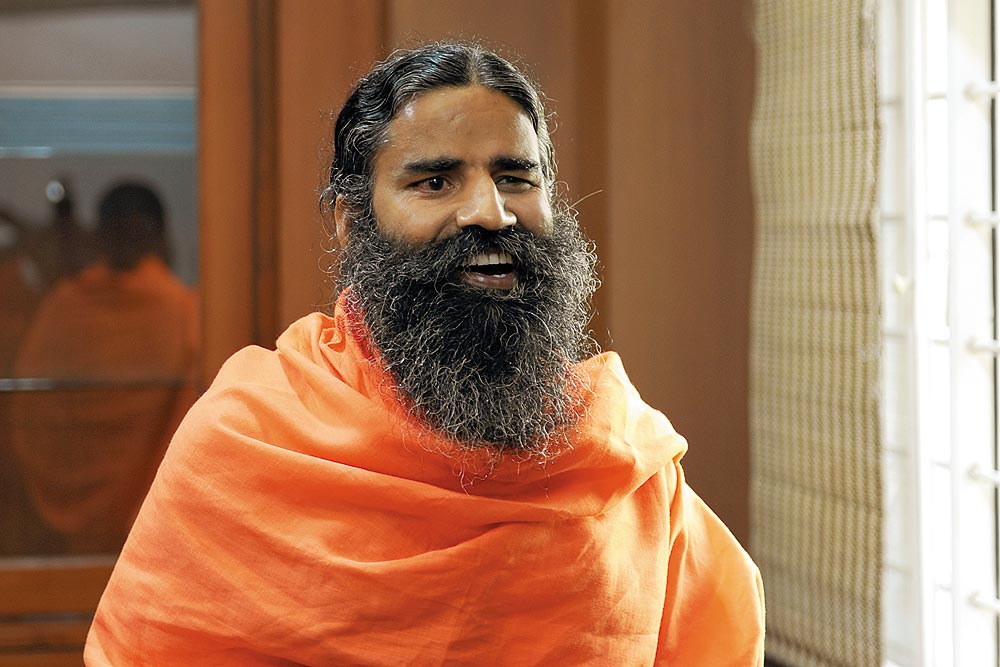 Baba Ramdev, India’s household yogi, makes no bones about it. “Mere achche din chal rahey hain,” he quips, at his Patanjali headquarters at Haridwar. The Baba, who has popularised yoga like no other businessman-sanyasi, is said to be close to Prime Minister Narendra Modi. In an interview to Pragya Singh, he talks about being the next FMCG giant, about political vendetta and ‘intolerance’. Excerpts:

You launched ready-to-eat noodles, but it became immediately controversial?

We have a licence to sell noodles. Those who are making it for us have a licence to manufacture it. There’s no question of a controversy. If the question is why have FSSAI issued us a notice, then it’s because if they had not, it would have seemed partial. It would have been like, see, Maggi was so extensively probed but Baba was not even asked any questions. We call this, nazar na lag jaaye, you know.