Why Salman Khan Is Unstoppable 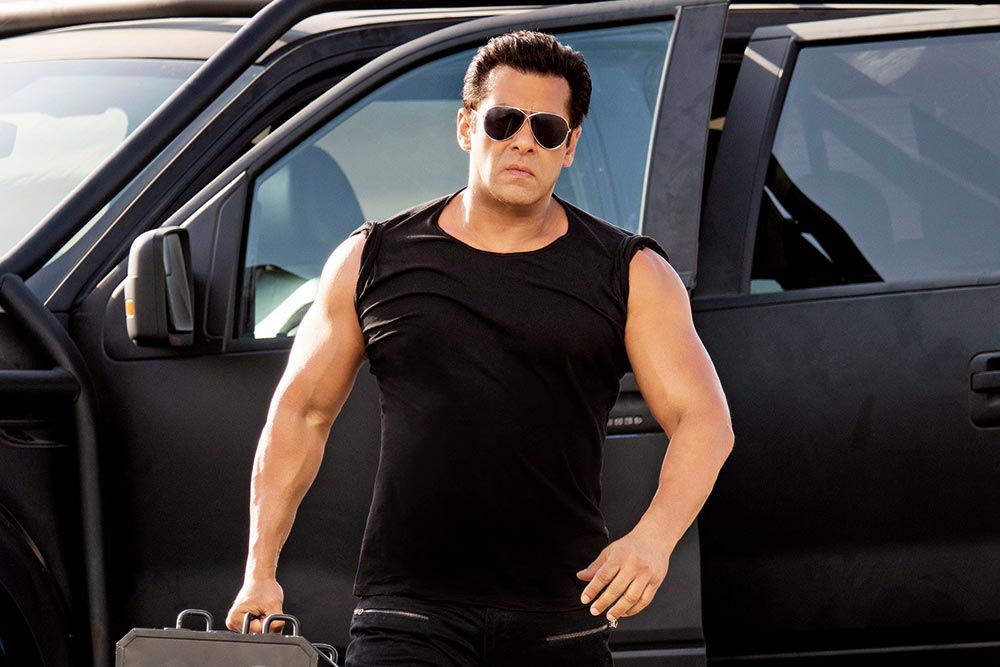 #Law and order under the Modi government has gone for a toss. I put two tickets of Race 3 in my car. Some idiots broke the window and left two more.

A surfeit of tweets—some hilarious, others acerbic—has swamped social media of late, cocking a snook at Salman Khan’s latest outing, Race 3, as ‘the biggest bore of the decade’ and ‘a sure-shot cure for the insomniacs’. This year’s much-vaunted Eid release has been mauled just as savagely by film critics, a few of them trashing it as simply insufferable.