Why Pune Is Becoming A Battleground Of Political Ideologies?

Why a culture, education, upwardly mobile IT hub is becoming a battleground of political ideologies? 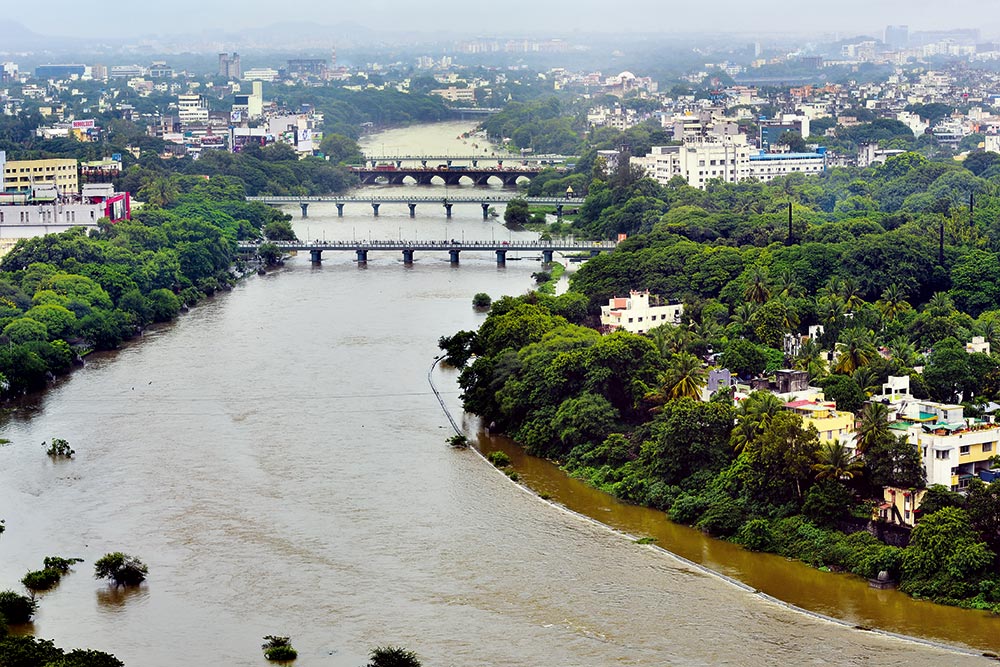 Unquiet Flows The Mutha
On paper, Pune is the most liveable city in India.

Prachi Pinglay-Plumber September 05, 2018 00:00 IST Why Pune Is Becoming A Battleground Of Political Ideologies?

A popular Marathi saying goes like this, Pune tithe kai une, which loosely translates to “Pune lacks absolutely nothing”. It is a confident reference to the city’s rich cultural history, excellent living conditions and academic supremacy. But beneath the façade of a modern Pune—with slinky new cars, fancy apartment complexes and malls with dazzling neon signs—is a metropolis caught in a violent clash of ideologies.

Over the past few years, a series of events have put the city in the headlines—from the murder of rationalist Narendra Dabholkar, to arrests of suspects from Hindu right-wing organisation Sanatan Sanstha, to a politically-charged rally and subsequent arrest of rights activists for allegedly inciting violence, and protests by civic action groups against the government. India’s most liveable city, according to this year’s Ease of Living Index, it appears, is living a double life.

“Increasingly, we have bipolar groups, who are being brainwashed and are accepting propaganda without...