Why Odisha Govt's KALIA Scheme Has Run Into Rough Weather 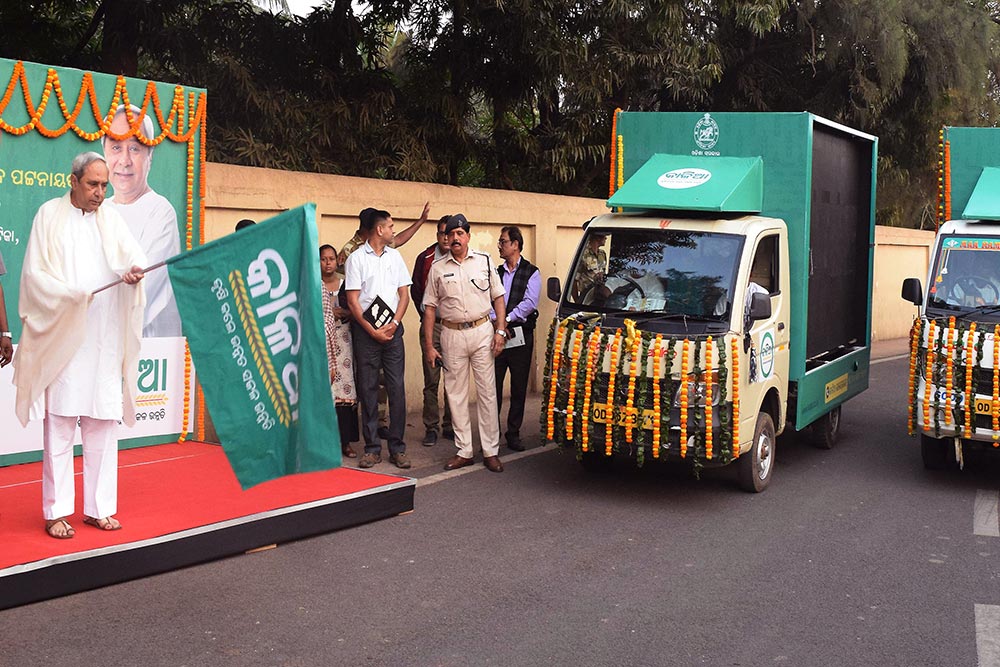 It was touted as a scheme that would sweep away all the accumulated resentment and anger among farmers, who comprise nearly 70 per cent of Odisha’s population, and ensure a resounding victory for the ruling BJD. Two and a half months down the line, the curiously named KALIA (Krushak Assistance for Livelihood and Income Augmentation) scheme has run into rough weather with charges of irregularities and malpractices in the selection of beneficiaries.

Sample this. Kabiraj Pachalasingh of Garlagudi village in Rayagada district figures seven times in the first list of beneficiaries for transfer of the first tranche of assistance worth Rs 5,000. Pravat Samal of Kendrapara district’s Bhuinpur village appears in the list 11 times, with his father’s name mentioned as Nakul Samal eight times and NA (not available) thrice. In one entry, the father’s sex too is NA! Perusal of voter lists confirms these are not cases of different persons with the same name, and one estimate puts the number of such duplication at 10,942.