Why Muslim Brotherhood Is No Rashtriya Swayamsevak Sangh 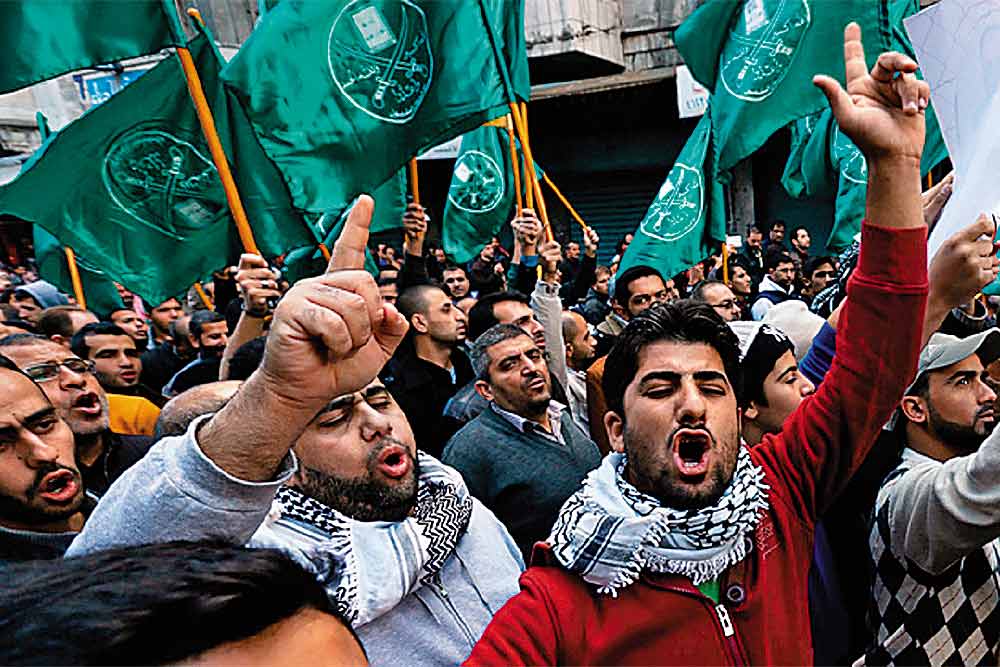 The Muslim Brotherhood is no Rashtriya Swamsevak Sangh. Though both institutions were born in the 1920s, a few years after each other and out of a common concern over losing their religious and cultural identities—Muslim and Hindu respectively— to British colonialism, their subsequent growth and development could not be more dissimilar.

Brotherhood members faced torture, prison terms or exile, both during the British period and under subsequent ‘repressive’ regimes in modern Egypt.

But, barring a brief period of isolation in the wake of Mahatma Gandhi’s assassination in January 1948, when it was banned, the RSS flourished in independent India. Tho­ugh barred from political activities, RSS managed to expand its influence in politics, culture and soc­ial and economic spheres through its affiliates. Despite its exclusionary ideological mooring of creating a ‘Hindu rashtra’, RSS and its affiliates could...