Why I Love To Hate Outlook

Vinod Mehta's outspokenness reflects in the magazine’s stand and highlights its never-ending pursuit of the truth. 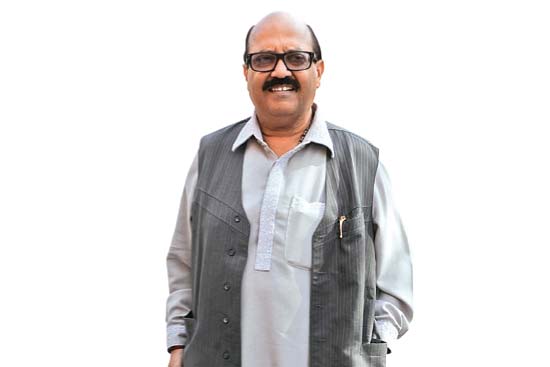 I have been a regular reader of Outlook from the very beginning. It’s very easy for a good project to turn bad if due diligence is not given to it. But Vinod Mehta, the magazine’s founder, is an extremely hard-working man. His outspokenness reflects in the magazine’s stand and highlights its never-ending pursuit of the truth. Though I sometimes don’t agree with its political stand, I respect the publication’s commitment and hardened approach. Frontline and Outlook are the only two magazines I read religiously. The only article I think that disappointed me was the one ridiculing the Bachchan family about how they handled Abhishek’s marriage with Aishwarya Rai. The whole issue of Aishwarya being manglik was blown out of proportion and I don’t agree with the coverage. It showed Mr Bachchan, a former MP, in poor light. I believe the rumours around this were spread by a political opponent in bad spirit. Still, I think more magazines like Outlook are needed in our society. Now more than ever.

Amar Singh Society Opinion Why I love to hate Outlook