Why Does Doubt Grow On You, O Manasa?

Change is the only constant, even at the heart of arts stabilised by tradition. Kathakali critically examines itself in the mirror.... 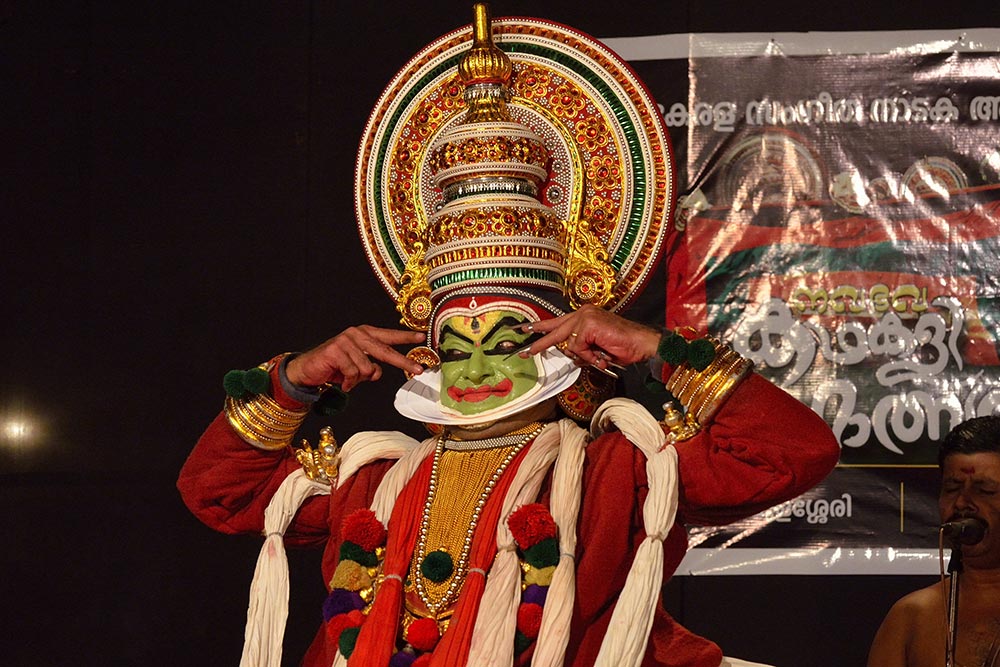 That’s a 65-year-old incident; a time when Katha­kali—that beautiful, mysterious dark art forged on the crossroads of dance and theatre—was in a phase of critical renascence as it met a modern epoch. A time of self-aware attention to pedagogy, to the setting of norms, to codification. Over the decades, as the form attained a rare kind of respect from the world, that kid too went on to become a...