Modi’s big bang victory has neutralised, at least for now, the Sangh’s opposition to him 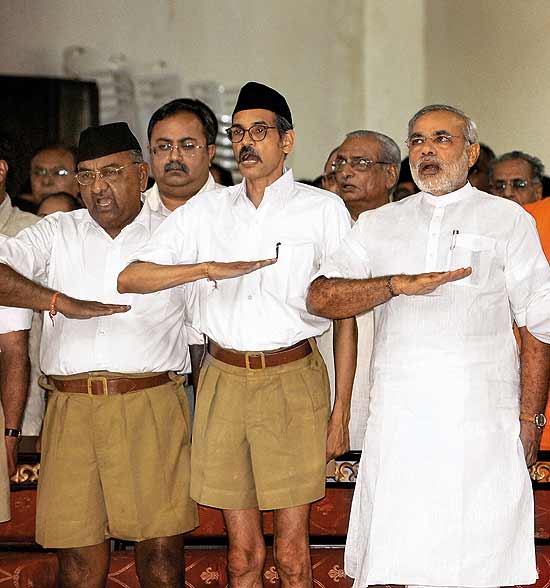 By the afternoon of December 20, incumbent chief minister Narendra Modi had not just won the popular vote in Gujarat but also managed a knockout in his personal battle within the BJP and RSS. Evidently, a sense of acceptance over Modi’s growing stature and claim over Delhi was beginning to settle in. Till just a day before, senior RSS leaders had expressed reservations about endorsing Modi’s national ambitions. By Thursday afternoon, the same reservation had been...