Who Will Save The Children?

Kailash Satyarthi gets the Nobel but was he working against India’s trade interests in the ’90s? And why lobby for the prize since 2005? 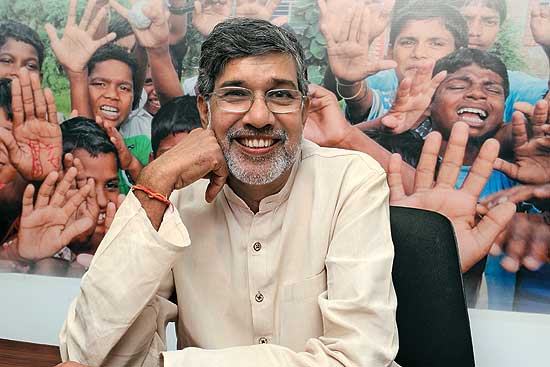 The One Who Did Not Get It

Why Gandhi was denied a Nobel*

*Some of the objections recorded by advisors to the Nobel committee

On October 10, a foreign correspondent called late in the afternoon to ask, “Do you know Kailash Satyarthi? Who is he? He’s the Indian...