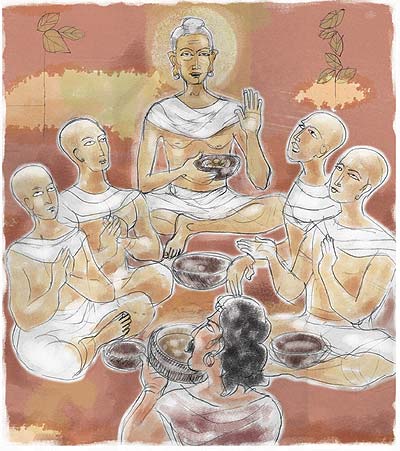 Seven years ago, when Buddhist scholar and former monk Stephen Batchelor embarked on a search for the real Siddhartha Gautama, rooting through over 6,000 pages of the Pali Canon—the oldest set of texts on his teachings, which provide glimpses into his social and political world—perhaps he didn’t even dream of the Buddha that would emerge from his research. Far from the picture we have of Siddhartha as a prince who grew up in a palace, who renounced it all and became the Buddha, attracting the rich and powerful as well as hundreds of monks and nuns by his teachings, until one day he just lay down and died, Batchelor’s portrait of the Buddha “is not that simple”. In his new book, Confessions of a Buddhist Atheist, to be out in the US early March, this author of eight other books on Buddhism claims the Buddha was a man whose teachings were regarded by his contemporaries as not only radical, but “queer” enough for him to be denounced by one of his own former disciples as a “fake”,...