Who Is Rakesh Asthana? 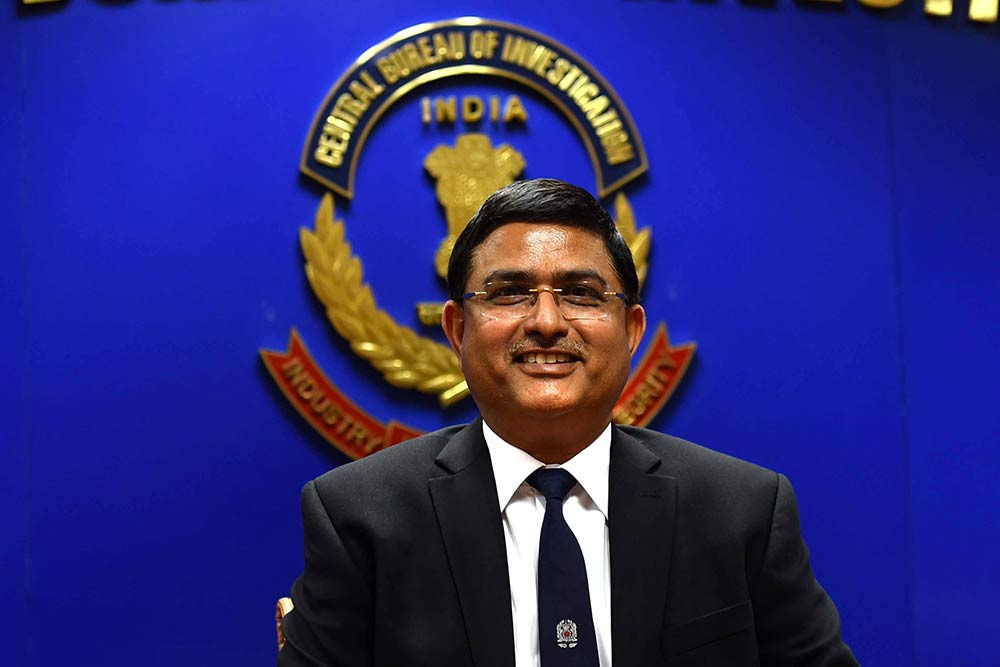 Long before he found himself battling corruption charges, Rakesh Asthana was the CBI’s poster boy. A 1984-batch IPS officer, he had handled several high-profile probes, from the Purulia arms drop to the escape of liquor baron Vijay Mallya. But it was his handling of the fodder scam cases against Laloo Prasad Yadav that built his reputation as a no-nonsense officer. A right-hand man of U.N. Biswas, then joint director (east) heading a CBI team in 1996 to look into alleged embezzlement of Rs 900 crore, Asthana was instrumental in collating evidence against the powerful accused. In all, he personally supervised 54 cases, which led to the conviction of many, including Laloo and another former CM Jagannath Mishra. In his mid-30s then, Asthana was the CBI SP in Dhanbad when the Patna High Court asked the agency to take over the case.

An alumnus of Netarhat School in undivided Bihar, where his father taught science, Asthana was involved in all the...