Truth pends on the SAS’s role in Op Blue Star 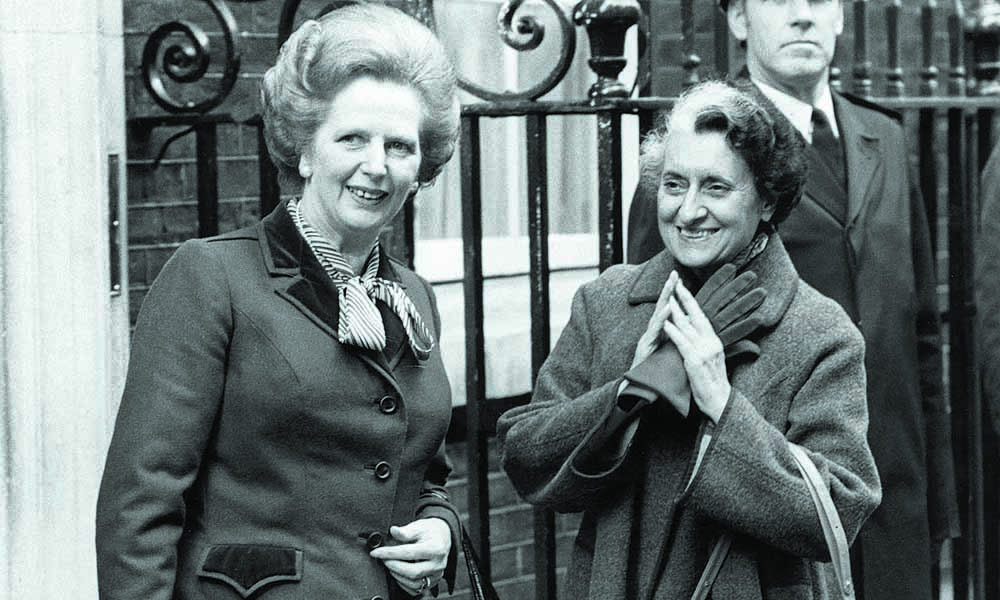 It’s a sore that still festers. Now, documents apparently revealing a British role in the 1984 storming of the Golden Temple by the Indian army to flush out Sikh extr­emists have refocu­sed attention on one of the most turbulent events in India’s recent history.

The UK’s visible and vib­rant Sikh com­munity is naturally outraged. “The word ‘betrayal’ has been thrown aro­und, and I think that’s how some of us feel,” Guri­nder Singh Josan, of the Sikh Council UK, told Outlook. The papers were discovered by journalist Phil Miller among a tranche of British archives papers declassified after 30 years. Miller has been researching for years British forces’ involvement in Comm­onwealth countr­ies on his Stop Deportations blog,

The most explosive revelation comes in a 1984 letter from Brian Fall, private secretary to then foreign secretary Geo­ffrey Howe, to Hugh Taylor, his counterpart under home secretary Leon Brittan, describing the visit of an SAS officer and potential...