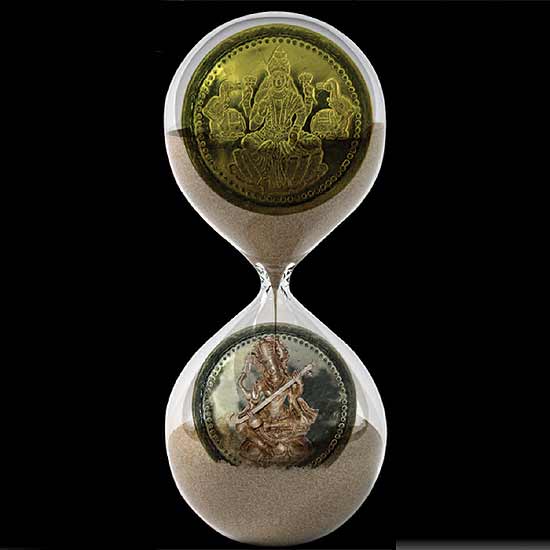 India is the only country in the world where money is worshipped. Gold coins with the image of the goddess of wealth, Lakshmi, are bathed with milk and offered flowers. We have always blessed newlyweds with wealth, food and property—dhana, dhanya and sampatti. So the past 20 years have been not about discovering, but about rediscovering, our economic heritage after a decline spread over a thousand years.

The Roman empire referred to India as the land of the golden sparrow that, in exchange for gold, only gold, indulged its appetite for luxury goods from spices to printed fabrics. From the Jataka tales written 1,500 years ago, it is clear that we were traders as well as manufacturers. But a thousand years ago we stopped trading. We did not let merchants travel across the sea for fear of loss of caste. This closed-door policy meant that we became increasingly inward-looking, with no understanding of what was happening in the rest of the world.

The Arabs took over the sea-routes from Indians, later...