Whispers From A Friend

In an age of distractions, reading stills the senses, a much fuller world in which one learns to hear what’s not there, to see what’s never shown 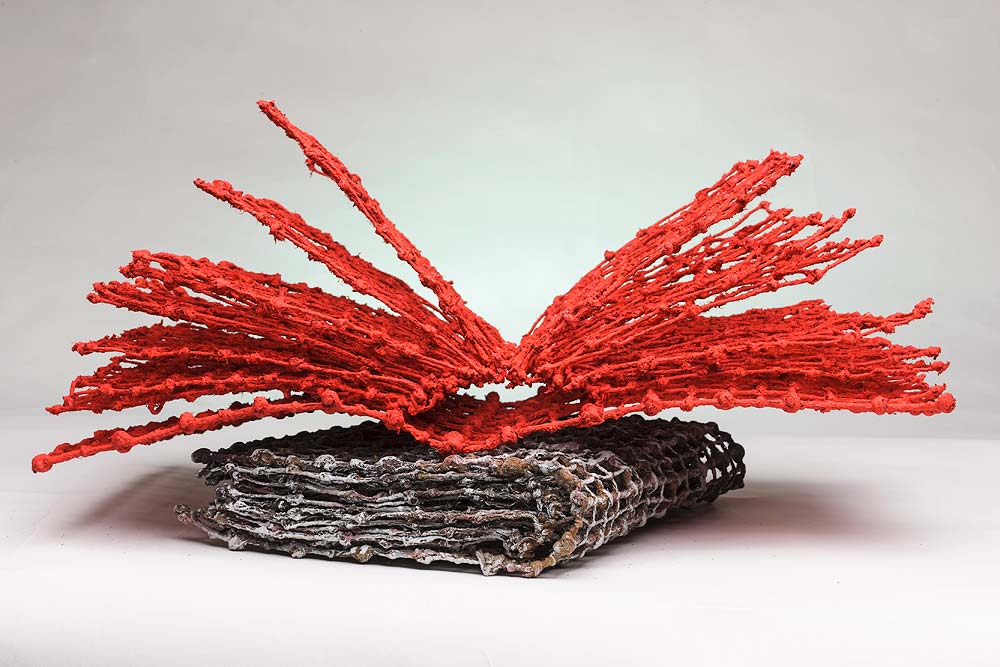 I can still remember the afternoon, on my 15th birthday, when I opened up The Virgin and the Gypsy, D.H. Lawrence’s novella, in my tiny cell in boarding school, and whole worlds of possibility opened out that I had never guessed existed. The language was on fire and sang of liberation. The author was so wide-awake he could tell me how the crocuses felt and how the wind breathed through the trees. And the story of venturing out of the known into something dark and palpitating could not fail to appeal to a restless adolescent boy. It was as if this stranger was sharing secrets with me about everything that was most important in life—love, faith, terror, doubt—with such trembling intensity that I could do nothing but start whispering secrets back to him.

Lawrence uncovered parts of myself that even my closest friends or family could never have known were hidden within me. And as I started wandering out into the sunlit galaxy he had opened, other doors started flying open, as I entered Keats’s letters, and Paul Scott’s Raj...