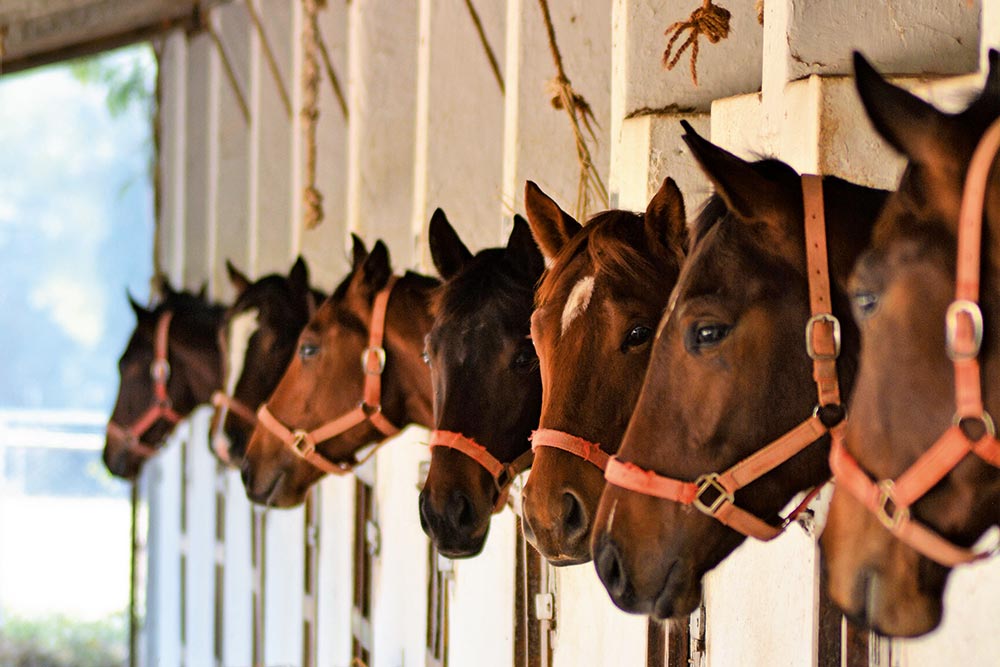 The broodmares are out sunning themselves and so are stallions Air Support and Sanus Per Aquam in their separate paddocks in the idyllic settings of Kunigal stud farm, away from the intense glare their owner Vijay Mallya is facing. But, as with all things Mallya, a cloud  of uncertainty hangs over Kunigal, India’s oldest stud farm where Tipu Sultan raised horses for his cavalry.

First, the legal tangles—slow cooking for a few years now. The debts recovery tribunal put up for auction Mallya’s shares in his racing outfit United Racing and Bloodstock Breeders (URBB) this October. Predictably, no bids came, given that the income tax department has a charge on those shares. The department also put out a reminder—that a share sale would be void—days before the auction. Besides, Mallya doesn’t own the stud farm. Back in 1992, when the ‘King of Good Times’ was at the top of his game, URBB took over the farm on a 30-year lease from the Karnataka government which owns the property. With the lease ending in four years,...