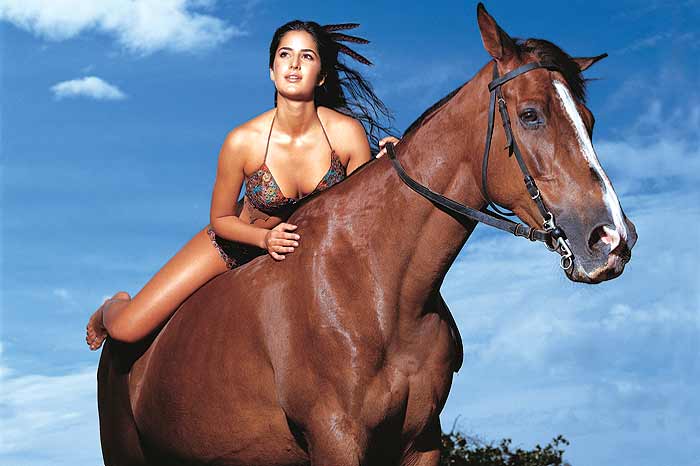 Six fun things to eat while watching a movie, by Chef Saby of Olive Bar & Kitchen

There are three Bollywoods I have known. One I watched in half-pants, paying 10 annas a ticket standing in long matinee queues, playing truant from school. (The Kendalls staged Shakespearana at La Martiniere in those days.) The other I knew as a young man in Calcutta who moved to Boribunder to revive what was once India’s most popular weekly. I guess I did it well for the owners promptly asked me to salvage their film magazine too and revive a film awards that had shut down. The third Bollywood is the one I am part of, having made 25 films over the past decade. Each Bollywood had its own...