Heads of government need much more than an entourage of physicians, going by past lessons 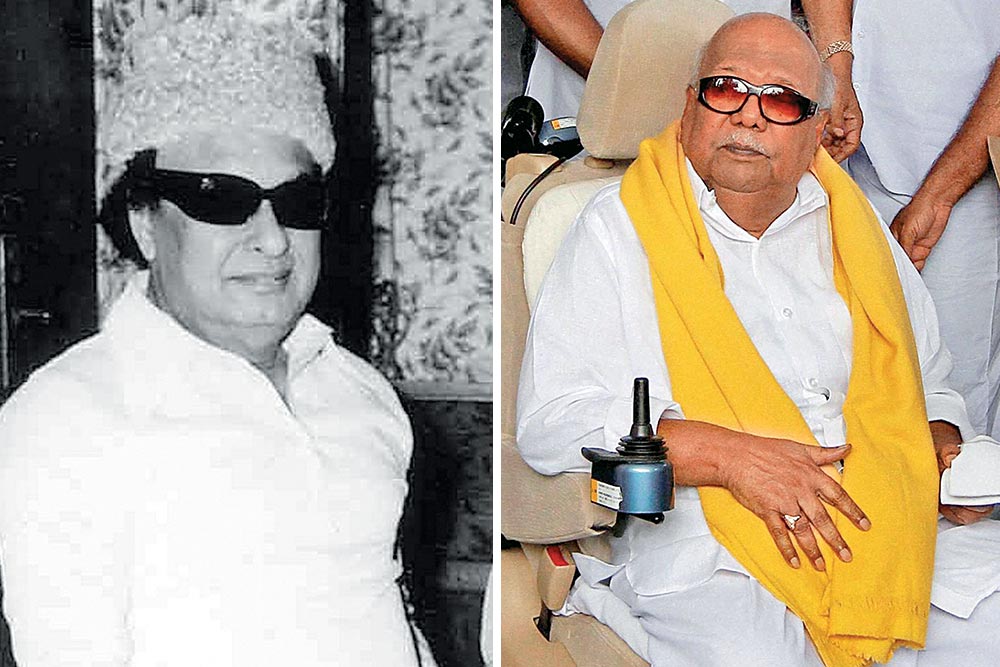 When M.G. Ramachandran suddenly swooned during a function at the Thanjavur Big Temple in September 1984, the first question his health minister H.V. Hande asked the chief minister’s personal physician was about the last time MGR got his blood-sugar tested.

At this, the competent P. R. Subrama­niam, who was MGR’s family physician for decades since his film days, “simply threw up his hands and cried that MGR would simply refuse to give a blood sample leave alone undergoing a comprehensive medical check-up”, recalls Hande. “We knew that he was diabetic, but MGR felt that as long as he stayed fit with exercises he could eat whatever he liked.”

MGR did undergo blood tests after the Thanjavur episode. The results revealed that diabetes had badly scoured his kidneys, and his creatinine and urea levels had shot up to alarming levels. Barely a month later, he was hospitalised with failed kidneys that necessitated a transplant, which was done in the US. The ent­ire episode only proved that having a personal physician alone...