Whenever The Hawk Swooped

Religion has seldom been far from the idea of revolution, which contains within it a scope for violence. A three-part study of Sikh history. 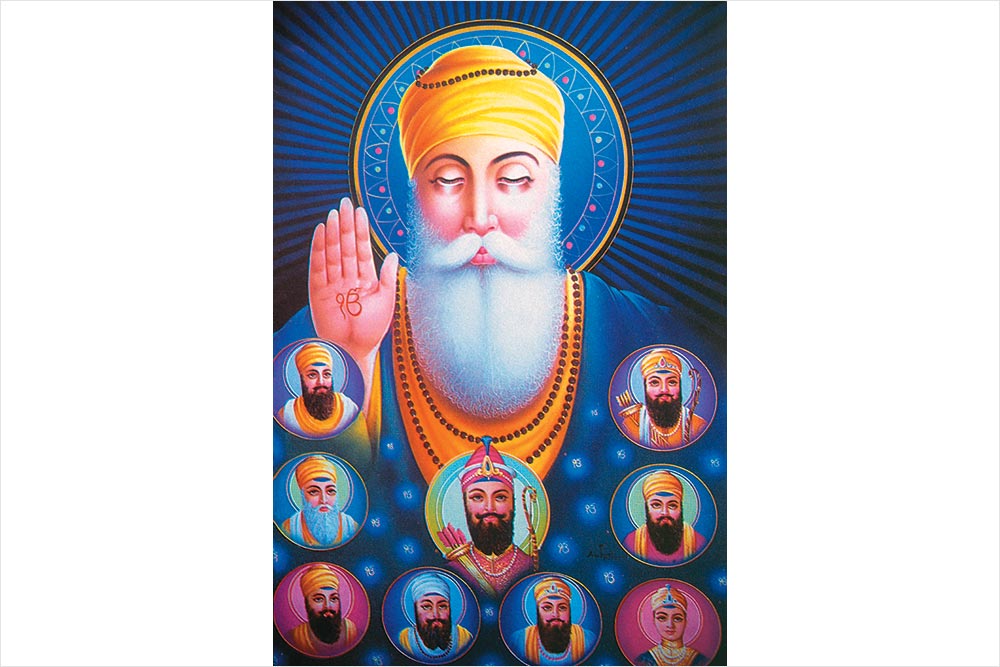 This article covers in a way the whole of Sikh history from the viewpoint of a possible relationship between religious ideology and militancy. Three periods appear to be important for this purpose: (a) the early Sikh tradition, (b) the early twentieth century, and (c) the last quarter of the twentieth century. These periods fall under three political regimes: the Mughal, the British and the Indian. The last phase is of special interest to us for the present.

The image of Guru Nanak as a ‘pacifist’ is rather misleading. He did not subscribe to ahimsa. In fact, he saw the valiant warrior as singing the glory of God. Anyone who fights bravely in battle is a khatri (kshatriya). “If you are keen to play the game of love”, says Guru Nanak, “enter my lane with your head on the palm of your hand”. The ‘game of love’ later became a metaphor for martyrdom. There is hardly any doubt that Guru Nanak was not opposed to the use of physical force.