When Titans Roamed The Party

Acknowledging subaltern studies, the Cambridge school and the Communists, this monumental history establishes the primacy of the INC to the freedom struggle 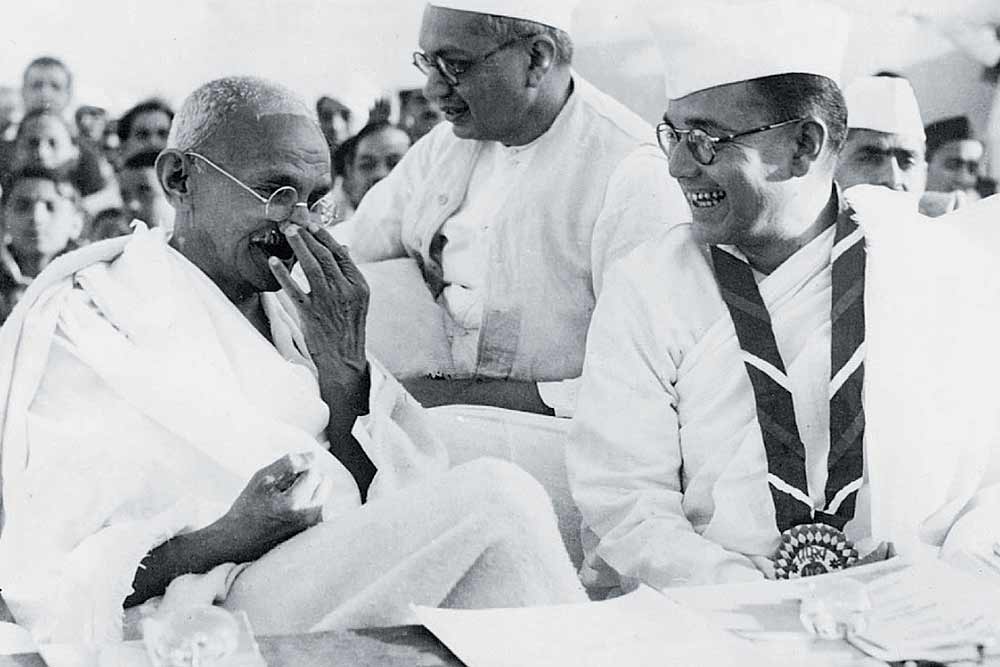 At this the lowest moment in the nearly 130-year-old life of the Indian National Cong­ress, it is only meet that we should look back at how the party grew, evolved an inclusive Indian national identity and elaborated a framework, at once political as well as ethical and intellectual, for a free and independent India. Amales Tripathi’s Bengali-lan­g­uage mas­terpiece has now been made available to us in English translation by his son, Amitava Tripathi, who retired recently after a distinguished career in the Indian Foreign Service. It is an ext­remely fine and readable translation, for it reads as fluently and idiomatically as if one were reading a book written originally in English. The only fault, if that be one, is that since the book was originally written for a Bengali audience (and serialised in Desh) there is sometimes a distracting venture into details of the impact on Bengal politics of competing national forces and personalities. Oth­er­wise, the translator has done more than justice to his father’s encyclopaedic grasp of...