When In Rio, Just Fantasise

Blame them or not, Cariocas bend reality to let in a steady, class-defying fabulism 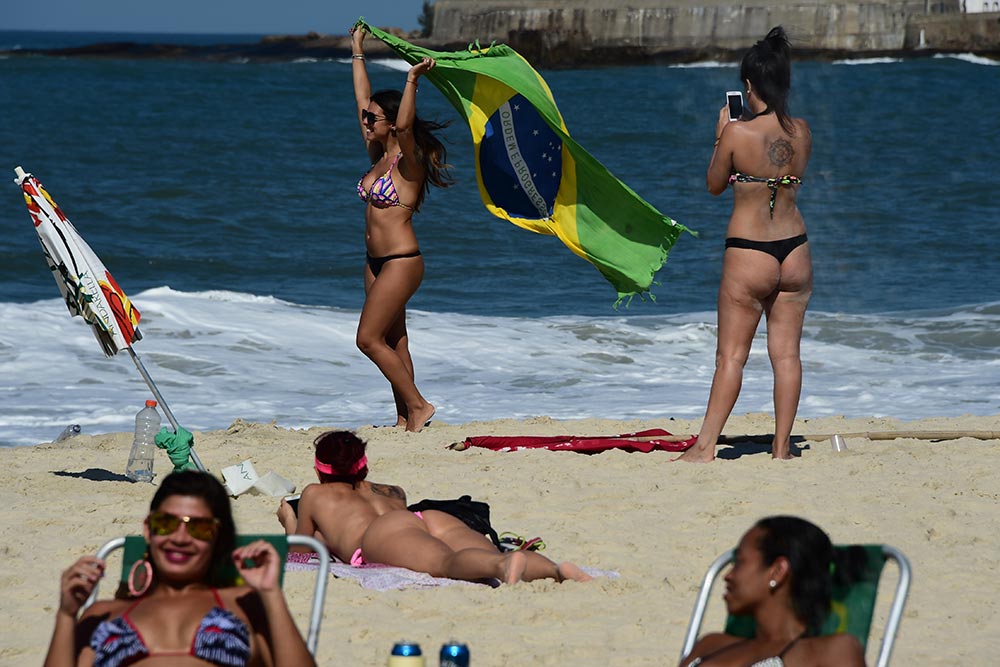 The picturesque Copacabana beach will be a favourite with Olympic tourists
Photograph by Getty Images
Shobhan Saxena August 04, 2016 00:00 IST When In Rio, Just Fantasise

Blame it on Stanley Donen for making that silly rom-com Blame It On Rio and creating an impression that your wildest fantasies would come true the moment you set foot on the golden beaches of this city. Many a tourist, inspired by the film, have rushed to the sands of Copa­cabana, only to find that it’s not a topless beach. But Hollywood’s take on forbidden love made people fantasise about Rio as a Garden of Eden where they can be—to paraphrase Michael Caine’s last words in the flick—young once again.

Actually, it was like a paradise when Eur­opeans landed here in 1502. Tired, dirty and hungry from months of travel in rickety ships on choppy waters, the Portuguese made a landing on the sands of what was then a small hamlet of an indigenous tribe. To their surprise, the Europeans came acr­oss bronzed men and women who spent all their time plucking fruits from trees, fishing in blue waters, sleeping in their hammocks, smoking tobacco in their woo­den pipes and making love on silvery sands. For the white men, coming from...