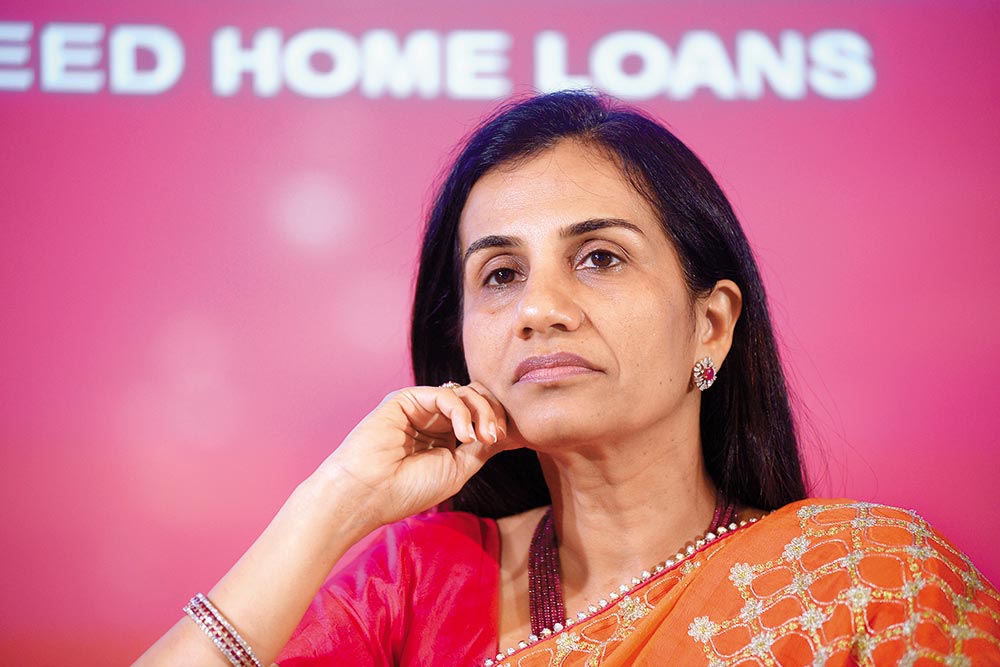 Leadership roles are assigned early in residential schools. I was at Mayo and, when I was appointed a house prefect at the age of 12, our then-headmaster, Padma Shri Jack Gibson, OBE, had only one piece of guidance to give: always be fair but, more importantly, you must always appear to be fair. Actions of leaders need invariably to be judged not by legal correctness or their own sense of fairness but by how their actions appear to others.

Whether or not the CEO of ICICI Bank had any illegal ­involvement in the Videocon case is under investigation. It would therefore be premature to judge her actions on the basis of media reports. However, she, her family and the bank’s board seem to be convinced that there was no conflict of interest, and that their internal controls and processes are robust. But, crucially, does it all appear fair? Her spouse partners with an industrialist, there are cir­cuitous fund transfers around the time a large loan is san­ctioned, and her brother-in-law ­advises ­defaulting debtors of ICICI Bank on rest­ructuring...