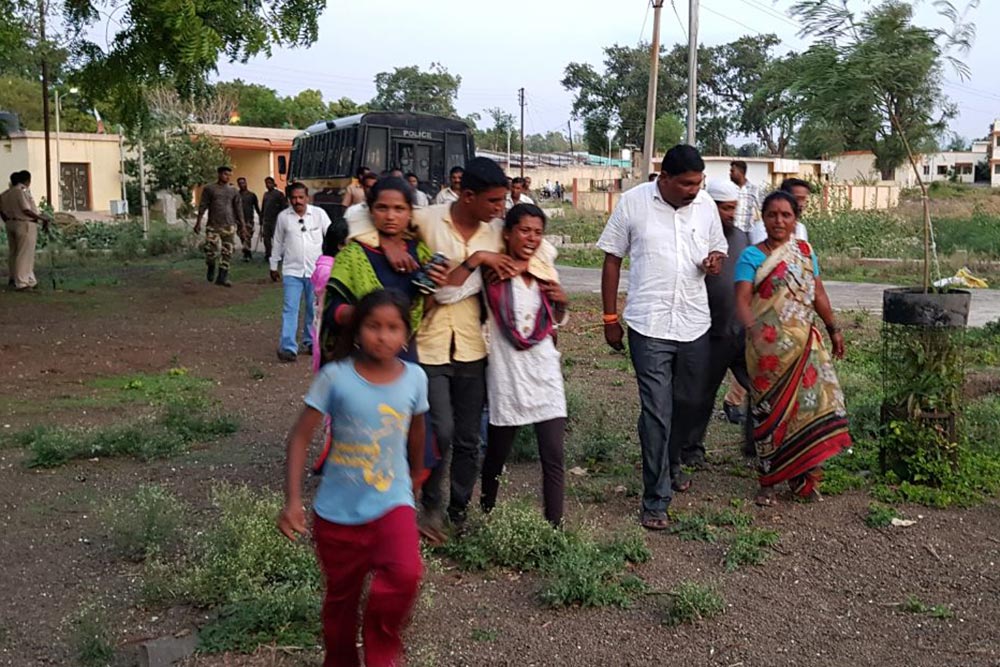 The rumours range from people stealing kids for tantric human sacrifice rituals to sneaky trafficking agents abducting young boys and girls from the countryside to ship them off to towns and cities to slave in factories or as dom­estic helps or, in worst-case scenarios, to be sold to brothels. Other versions touch on more conventional insecurities: a childless couple on the prowl to snatch children, preferably toddlers, to raise as their own or those who only have daughters and are now ‘hunting’ for a son.

The messages travel at the speed of light through neighbourhoods as WhatsApp forwards and Facebook posts uniting masses of people on the basis of common fears. Much like an outbreak, the viral ‘child-abductor’ posts have already cla­imed the lives of more than twenty...