What’s In That Case Again?

Will the Nehru-Gandhis finally realise that all is not their family fiefdom; are their sins catching up? 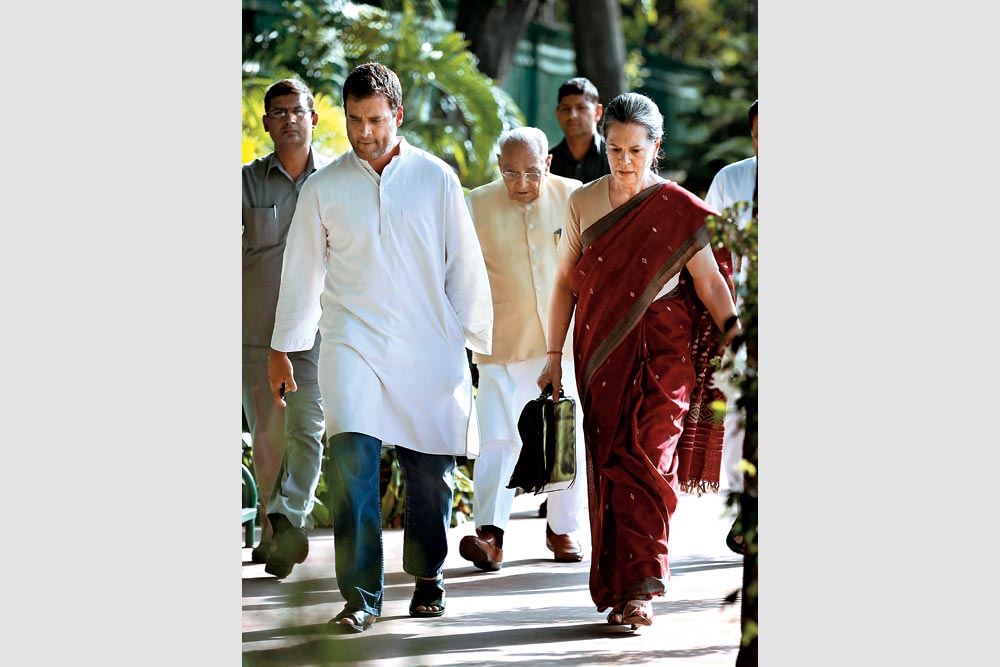 Jawaharlal Nehru is once said to have told the employees of the National Herald, the newspaper he founded in 1938, “Hamein baniyagiri nahin aayee (we could never learn how to run a business).” His successors may well have made up for it, if Subramanian Swamy’s salvo fin­ally finds its mark. After being on the family’s case for years, the BJP leader may have them on the mat this time.

Or will he? Back in May 1978, when Sanjay Gandhi was walking into Tihar after being sentenced to 30 days in prison, Indira Gandhi had told him, “Don’t lose heart; this will be your reb­irth.” Just two years later, the Cong­ress was back in power.

It was this perhaps that Sonia was reminding herself and others of when she declared “I am Indira’s daughter-in-law”. The party is in the doldrums again, the performance in the recent Bihar assembly elections only a feeble ray of hope, and another crisis could only ground the grand old party completely.