Flavia Agnes, on the need for uniformity of rights across religion and reforms within, rather than the much debated and politicised Uniform Civil Code. 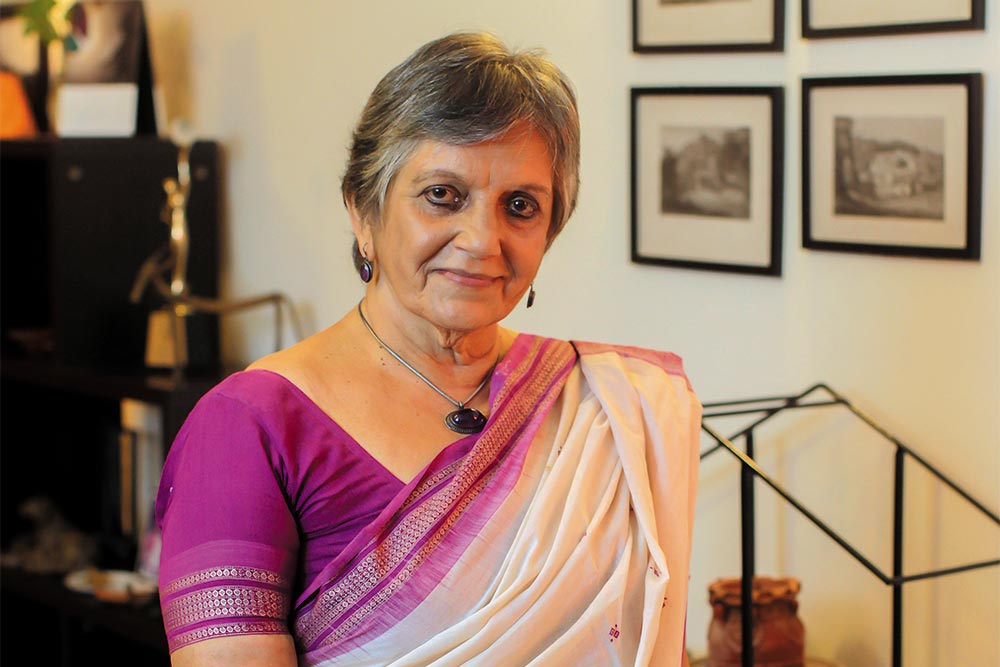 Photograph by Apoorva Salkade
Bula Devi October 21, 2016 00:00 IST 'What We Need Is Not A Uniform Civil Code But Uniformity Of Rights'

Flavia Agnes, a lawyer specialising in marital, divorce and property law, stresses on the need for uniformity of rights across religion and reforms within, rather than the much debated and politicised Uniform Civil Code. In an interview to Bula Devi.

Do you think Uniform Civil Code or codification of personal law and customary practices across all religions can actually ensure gender equality?

I don’t think so. When Hindu marriage laws were codified, polygamy among the Hindus was banned across all sects and groups. Has it really reduced bigamy among Hindus? Statistics tell a different story. What it actually did is to deprive second wives in such marriages of their right to maintenance, residence, etc., and robbed them of their dignity as they are referred to in court proceedings as concubines, mistresses and keeps, who are devoid of rights.  They are deprived of their right to a life of dignity and their right to survival under Article 21 of the Constitution as though Constitution protects certain class...