What The Elevator Saw 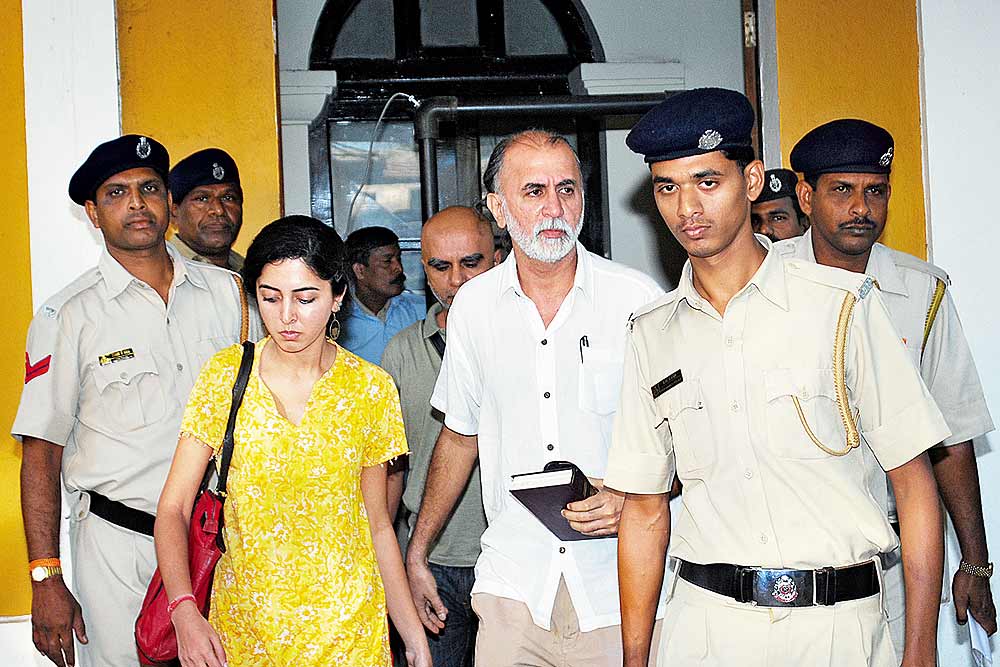 The unhappy young girl in the tiny Goan cafe comes to life when she hears someone say, “he has arrived”. Cara, who is 23, rushes out into the street. At a distance, a lanky man flanked by two cops is walking in her direction. The police van that has brought him to Panjim from the Sada sub-jail in Vasco is too large for the narrow lane and has to be parked about 200 metres away. He takes a moment to recognise her and when he does his face is lit by a smile. She quickens her pace and they walk with brisk strides towards each other until the man reaches the dark entrance of a building that houses a fast-track court, and he knows he cannot walk any further down the street. The rape accused waits for his daughter to reach him. They hug, he tells her he loves her, kisses her wrist, holds her hand, and they walk towards an elevator in a small swarm of family relations, and two cops. She is carrying with her, in a discreet way probably, a steel box that has some food. There are just a handful of photographers today. The story of Tarun Tejpal and the rape he is alleged to have...