What Congress & CIA Brought Down 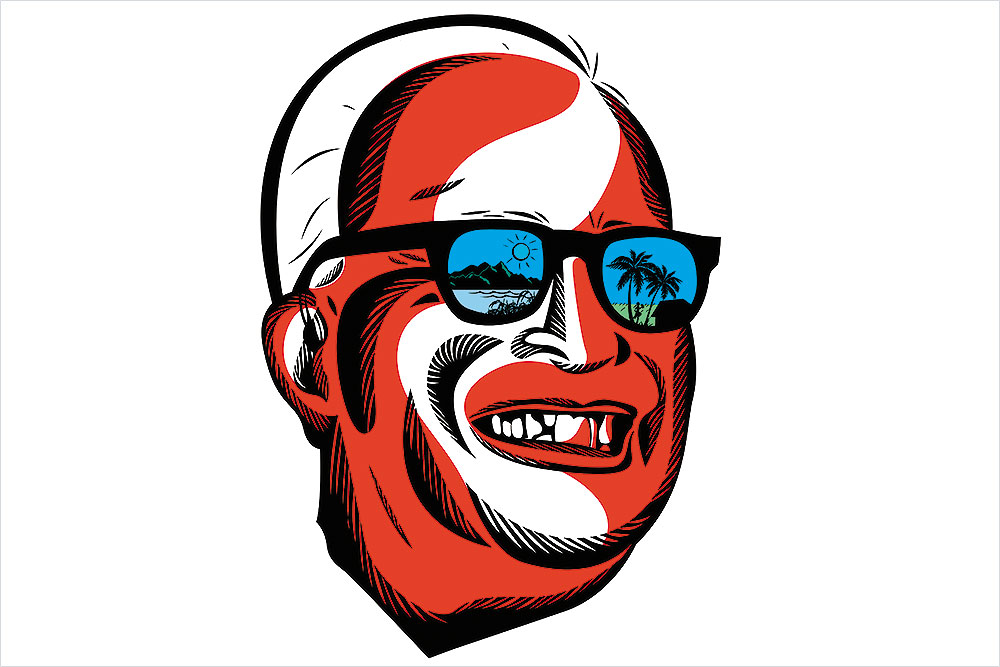 Sixty years ago, in April 1957 to be precise, the first Communist ministry was formed in Kerala. The Communist Party, along with independents supported by it, won 65 out of 126 seats in the assembly election. This was an event that attracted worldwide attention since it was the first time a Communist party had won a majority in a parliamentary system to form a government.

There was an earlier precedent of a Communist party being elected to government before Kerala—that was in the Republic of San Marino in 1945. But San Marino is a tiny, ­independent enclave in north-eastern Italy, with a ­population of less than 30,000 at that time. Moreover, it was a coalition government of...