What Can Be The Lasting Cure For Festering Wound Called Kashmir?

The conflagration of the present must not lock us into myopic anger. What we must seek is an enduring solution. 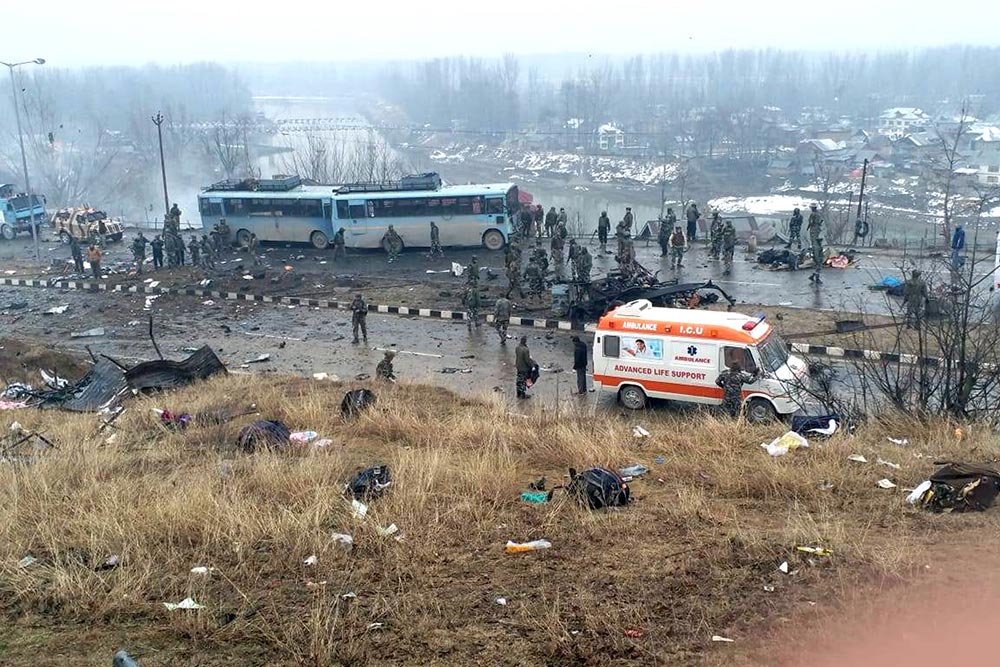 Convoy To Hell
The scene at Lethpora, on the Srinagar-Qazigund highway, after the suicide bomb attack
Photograph by Getty Images
Bhavna Vij-Aurora February 21, 2019 00:00 IST What Can Be The Lasting Cure For Festering Wound Called Kashmir?

War, oddly enough, sometimes begets peace. At a time when apprehensions of war—indeed, exhortations to war—fill the air, it’s time to reflect on an earlier turn of the wheel. The last real opening for a solution in Kashmir had come in the first decade of the century, close on the heels of the Kargil war, with one pivot being the hitherto war-mongering general, Pervez Musharraf. During a period that straddled the Vajpayee and the Manmohan Singh years, India and Pakistan had crafted a détente—an admittedly difficult and fragile peace but one where, despite moments of grave provocation, radical and innovative solutions to the Kashmir tangle came close to wresting a consensus. Even a hardliner like L.K. Advani could hold talks with the Hurriyat in 2003. At this point in 2019, that time seems far away. With the Lok Sabha elections two months away, the Pulwama terror attack—the biggest in the Valley since independence—is threatening to overshadow...