A son and widow pin hope on YSR’s legacy 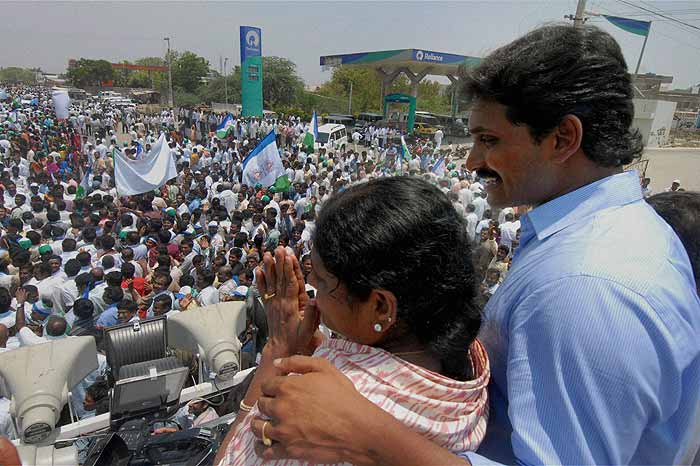 Addressing a crowd while campaigning in Kadapa, Jaganmohan Reddy says, “This is not just an election, it’s war. It’s a fight between dharma and adharma, justice and injustice.” The wave of the hand that accompanies those words is an imitation of a famous gesture of his late father, former chief minister and Congress strongman Y.S. Rajasekhara Reddy. The May 8 byelections for the Kadapa Lok Sabha seat, which Jagan...