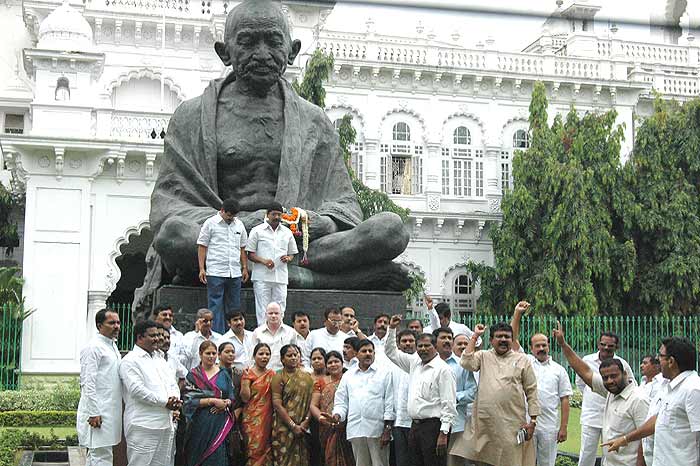 Unready For A Look

Preening and defiant after his handsome victory in the Kadapa Lok Sabha bypoll in May this year, YSR Congress party chief Y.S. Jaganmohan Reddy seemed rather unstoppable, and a threat to the Congress. But as the CBI closes in on him after the Andhra Pradesh High Court ordered it to probe Jagan’s sudden increase in wealth, it looks like the rebel has painted himself into a corner.

The CBI raids on Jagan’s companies and investors last fortnight have been fast and smooth. Jagan’s defence—that all the...