Till the 1960s, India was a fooballing power. Then came the decline. 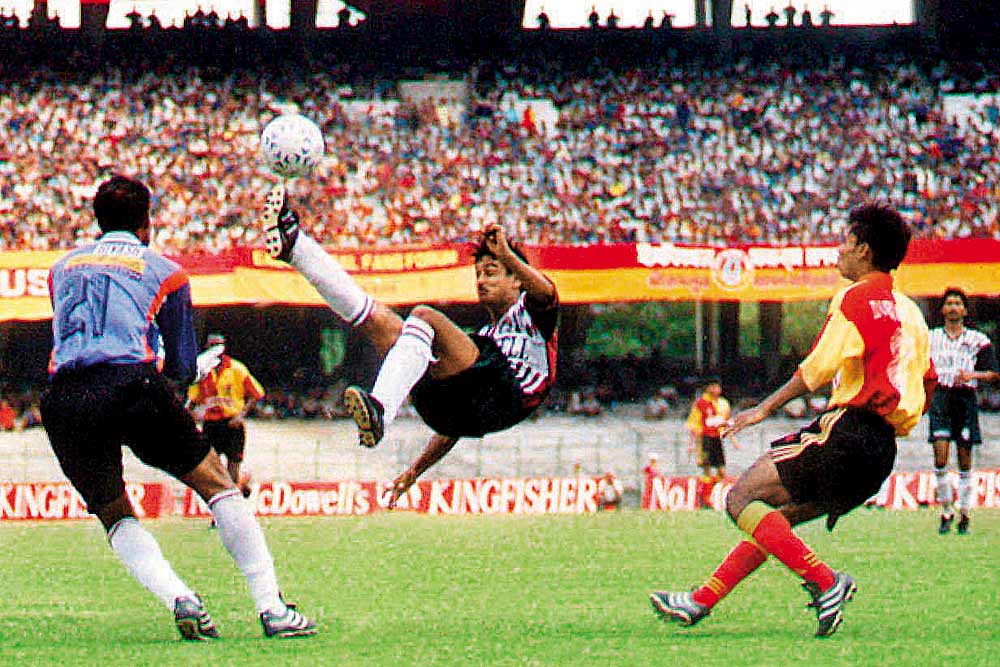 Vert few of us would know that 64 years ago, in 1950, India had a chance to participate in the FIFA World Cup in Brazil. Well, it was by default: all the teams India was supposed to play in the qualifying rounds had dropped out, so there we were, being invited to the World Cup. Strangely enough, India gave up the opportunity. The All India Football Federation (AIFF) cited reasons such as lack of funds and equipment. The organisation may also have thought playing in the Olympics was much more important and prestigious than the World Cup: after all, it was only the fourth one. There was another small factor: Indian players played barefoot, while FIFA had banned barefoot play in 1948. Indian football’s greatest international moment came a few years later when the team came fourth in the 1956 Melbourne Olympics. Most of the players were still playing barefoot. In fact, from the time of Independence till the early 1960s, India was recognised as a footballing power, at least in Asia. We won the gold in the 1951 and 1962 Asian Games, bagged the silver in 1954, and regularly won or...