We Hear You, Michael Aris, Loud And Clear 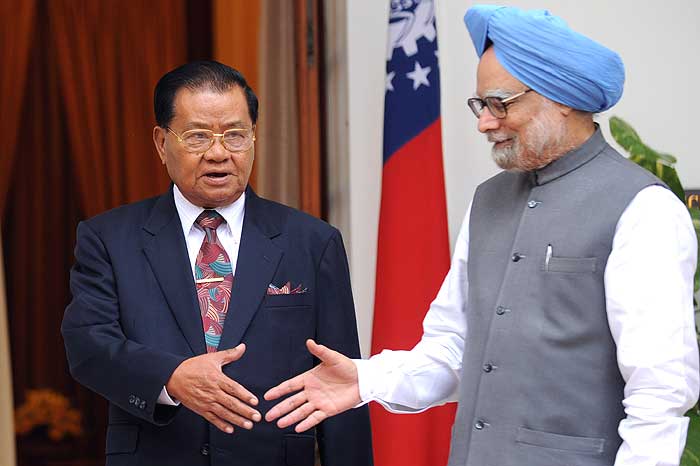 It is difficult for me to talk about Burma without a deep sense of nostalgia. My earliest memories are all of Burma, where I grew up between the ages of three and six. My father was a visiting professor at the Agricultural College in Mandalay, on leave from Dhaka University. My first memory of striking natural beauty is that of sunrise over the Maymyo hills seen from our wooden house at the eastern edge of Mandalay. It was a thrilling sight even for a young boy. My first recollections of warm human relations stretching beyond my own family are also of kindly Burmese society. Mandalay was a lively city in the 1930s, and Burma a magically beautiful country. The richness of the land and the enormous capacity of the Burmese people to be happy and friendly shone brightly through the restraining lid of British colonialism.

After a short period of independence from British rule and a brief experience of democracy, Burma has been in the grip of a supremely despotic military rule for almost half-a-century now. The country is now one of the...