We Doth Protest Much

Once a media darling, AAP now finds that vested interests, loss of lustre is keeping it out 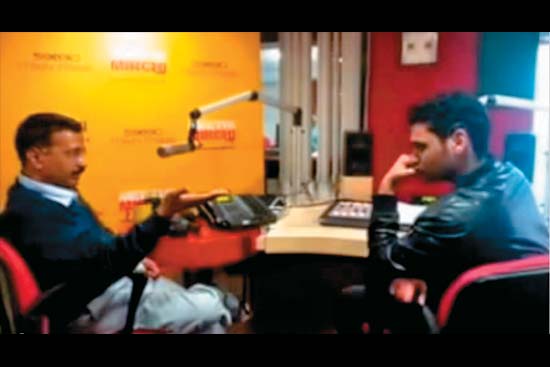 Raghav Chadha: CNN-IBN invited us. Was waiting at studio only to be told that Big Boss has decided to drop AAP (January 12)

Once the media’s darling, now a favourite punching bag. The three tweets sum up the AAP’s anguish with the media and the media’s disenchantment with the party. Raghav Chadha, the young spokesperson of AAP who was called to the studios of CNN-IBN on January 12, only to be told at the last minute that his presence was not required, vented his anguish on Twitter. There is no need to show AAP, was the diktat of the seniormost editors, many of whom are Reliance India Limited (RIL) officials, the channel’s proprietor since June 2014. Will the blacklisting extend...