'We Can Only Regulate, Not Penalise' 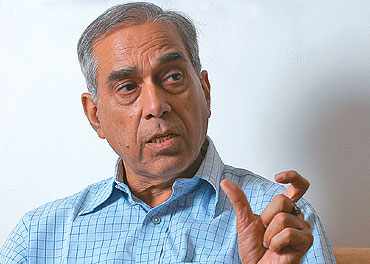 Why has the National DNC scheme not been effective?

What should be the percentage of success to say that it works? We have a penal code in the country; yet there is crime. Our feedback is that it has been effective and unsolicited calls have reduced. We had a survey done by the Consumer Advocacy Group, which showed that there was an 80 per cent reduction in unsolicited voice calls.

But subscribers continue to get unsolicited calls and messages...

Regulation says that on a complaint, the calling party's number has to be disconnected. But many service companies are not doing that because their numbers and revenue will go down. This is a big aberration. There is also consumer dissatisfaction because, in most cases, there is no response on complaints. Consumers should be informed what happens to their complaints.

So, who is to blame?

There are telemarketers who have still not taken steps for registration. Apart from that, there are over 2,000 registration requests that are pending with telecom companies...